Last week, about 621 Bitcoin (BTC) was traded in Venezuela up from 614 BTC on LocalBitcoin, a leading peer to peer Bitcoin marketplace, although a large number of residents are reportedly earning $5 as minimum wage.

According to a Reddit source, citing data from LocalBitcoin API, Coindance, one BTC is currently priced at 643,000,000 Bolivares (Bs.), which possibly emanated from the economic crisis in the country, leading to the collapse of the country’s local currency.

Notwithstanding the affected currency, many people in the country are very much engaged in Bitcoin. Venezuelans make around 2400 BTC per month now, the source revealed.

However, the people driving the figures wide are said to be [cryptocurrency] miners, freelancers in the country who get paid in cryptos, and Venezuelans living outside the country, who send money to their families, including their government.

While this development might come as a surprise to many, a few others don’t think the numbers of Bitcoins traded in Venezuela last week and subsequent weeks suggest any significant growth for the leading cryptocurrency, in terms of currency differences. It’s just about the same growth pace. 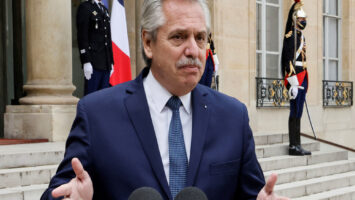