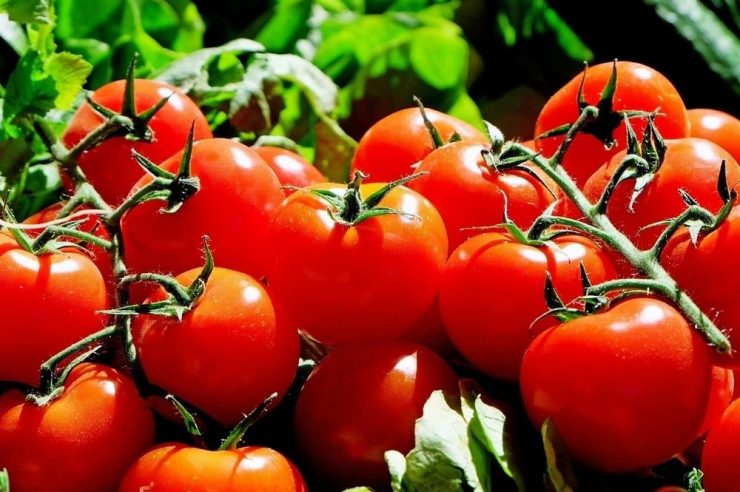 Fresh reports from Italy suggest that Tokenfarm, a local startup using VeChain’s ToolChain technology to trace farm produce, will be at the center of a new landmark deal involving the country’s national body for agricultural entrepreneurs.

According to Republica, an Italian news source, Coldiretti, Italy’s primary agricultural association has partnered with Princes Industrie Alimentari, a company that has the largest tomato processing plant in Europe, to promote homegrown tomatoes.

The pilot project, which will subsequently be trialed across the agricultural supply chain, will see the new partners trace tomatoes as they’re being transported from the farm to the processing factories and then to the final consumers, thereby promoting transparency and trust in the quality of these farm products.

Princes alone currently process over 3M tons of tomatoes per year at their factories with the ultimate goal of the pilot project being to test and replicate the model on an even larger scale over the coming years.

Romiti added in a roughly translated version of the report:

It will obviously be an experiment open for several years because we will have to perfect the blockchain with our partner, Vechain. But in the meantime the first experiment has convinced us that it is the right way: we pay more for the tomato and we guarantee its quality.

Meanwhile, news of Tokenfarm’s recent partnership with Italy’s premier organization follows recent statements by VeChain founder, Sunny Lu that the project’s enterprise-ready nature means that it could overtake Ethereum in the future.

Sunny Lu had also said that the project is on the right track while achieving 1 million transactions daily on the VeChain Thor network would be a “small success.” 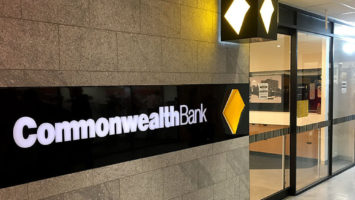 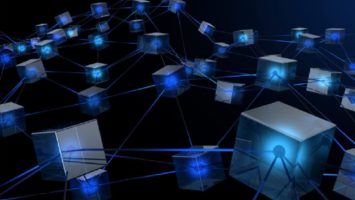