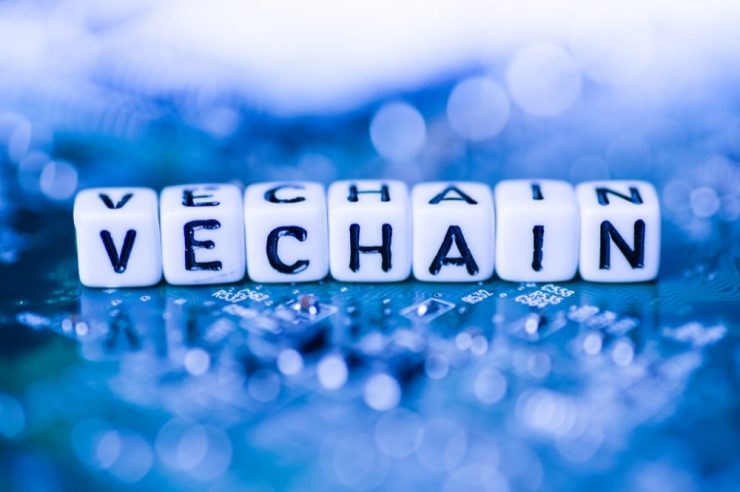 The latest report brings blockchain technology into the logistics world in a unique style as the collaboration with DHL China will give customers the liberty to customize the DHL mascot and then mint it as NFTs on the VeChainThor blockchain solution.

🎉 The moment is here! We are pleased to announce that DHL has chosen the #VeChainThor blockchain for their NFT collection!

Learn more in our next tweets: pic.twitter.com/JD8ZVQJZ3Y

A DHL Mascot is presented in the form of an animated cartoon picture profile which is a strategy to attract customers’ attention and curiosity.

Interestingly, while some speculators may not see the juice behind the NFT announcement, the partnership will likely propel VeChain’s NFT ecosystem into the limelight if the digital arts go viral, especially since gas fees on Vechain are cheaper when compared to other legacy blockchain networks.

As a blockchain service provider, VeChain has persevered in bringing blockchain solutions to the table for Enterprise level businesses.

Recall that in October 2018, DHL’s Asia Pacific Innovation Center (APIC) in Singapore announced that it had added VeChain to its list of partners. Since then, the blockchain solution startup has been in line for more collaborations with the logistics firm.

Coinfomania also reported that VeChain joined forces with Ubique Tag, a global leader in providing professional RFID products and solutions, with the gear at traceability to combating large-scale counterfeiting of liquor and alcoholic products.

Since the birth of blockchain technology, different industries have adopted the technology as a record-keeping solution.

India, for instance, reportedly adopted blockchain technology in the tea industry as a vehicle to maintain and ensure tea traceability in the country. 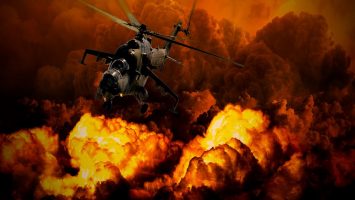 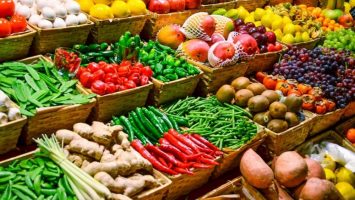