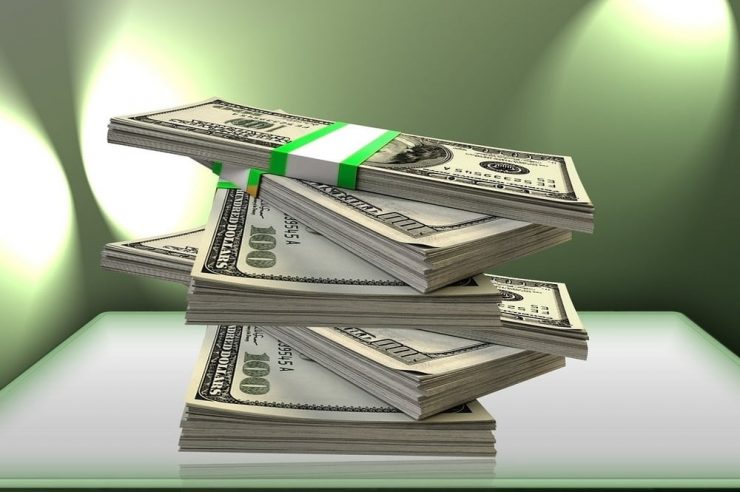 Despite the downturn in the crypto market, venture capital (VC) firms have not lost interest in the sector and have continued to pour money into crypto projects. According to a VC monthly report by Wu Blockchain, in June 2022, VCs invested about $3.67 billion in crypto startups.

VCs Invest Over $3B in Crypto Startups Last Month

The report, which cited data from Dove Metrics, revealed that the figure is up 60% year-on-year and down by 18% from the previous month.

Crypto projects that raised funds from VCs last month cut across different sectors of the industry, including CeFi, DeFi, NFT, Web3, and Blockchain Infrastructure. The report stated that CeFi firms took the largest portion of the funding for the month because they were looking to solve liquidity issues.

“CeFi raised the most because of the number of institutions that raised debt to avoid liquidation, such as BlockFi, which raised $250m from FTX, and Voyager Digital, which raised $200m from Alameda,” the report said.

Other crypto-focused firms on the list include Prime Trust, Astra Protocol, Kushki, Style3D, InfStones, and EktaChain.

In recent months, the crypto market has been experiencing major turbulence, with the total value of the market dropping by 65% since last November.

However, VCs are seemingly not fazed by current market conditions and have continued to back crypto startups, an indication that they are thinking long term.

Meanwhile, in a recent development, blockchain analytics firm Kaiko got a $53 million cash injection from several investors amid market turmoil. 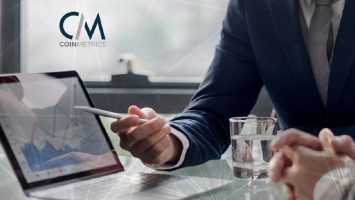 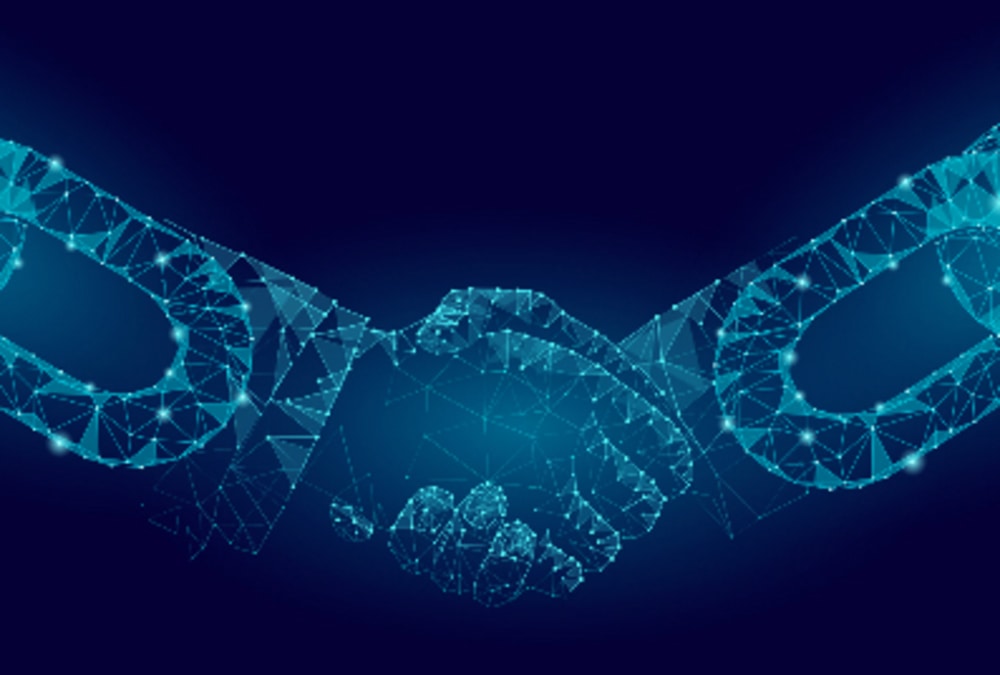