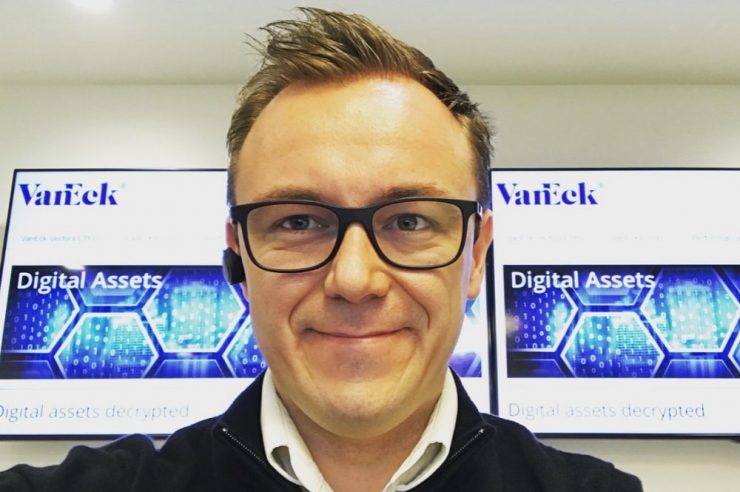 Gabor Gurbacs, digital asset strategist at U.S-based investment management firm, VanEck Investments believes that regulators are playing by double standards when it comes to a Bitcoin exchange-traded fund (ETF), hence the delay in such a product for the U.S market.

Gurbacs shared his opinion in a recent edition of the Keiser Report, in response to known assertions by the United States Securities and Exchange Commission (SEC) that the market for Bitcoin lacks a good mechanism for price discovery.

To date, SEC continues to cite a lack of efficient price discovery as one of the reasons while it has rejected several Bitcoin ETF proposals from different asset managers, with VanEck withdrawing its application in September 2019 to work out product details with regulators.

But according to Gurbacs, Bitcoin price discovery via cryptocurrency exchange is more efficient than some of the commodities from the oil market which the regulator has allowed to trade on exchanges.

He noted that “there is a persistent double-standard against Bitcoin and digital assets” with both public and private studies submitted to regulators confirming that “price discovery in Bitcoin is more efficient than commodities in the oil market.”

Gurbacs further reiterated that a Bitcoin ETF would bring structural benefits to the broader market including the daily proof of reserves (NAV), transparent holdings, price discovery, intra-day tradeability with no lockups, and the abolition of high premiums.

Meanwhile, the VanEck official also reported on the progress that they’ve made so far, including the launch of Germany-based subsidiary, MVIS Indices, which has become one of the largest crypto index providers.

With fund managers in Switzerland, Japan, and more recently, 3iQ in Canada tapping into such data to launch closed-end funds, Gurbacs believes that it is only a matter of time until U.S regulators get comfortable with a Bitcoin ETF.

VanEck CEO, Jan Van Eck, had also expressed similar sentiments in a recent interview, arguing that there is no real reason to not allow a Bitcoin ETF in the United States.