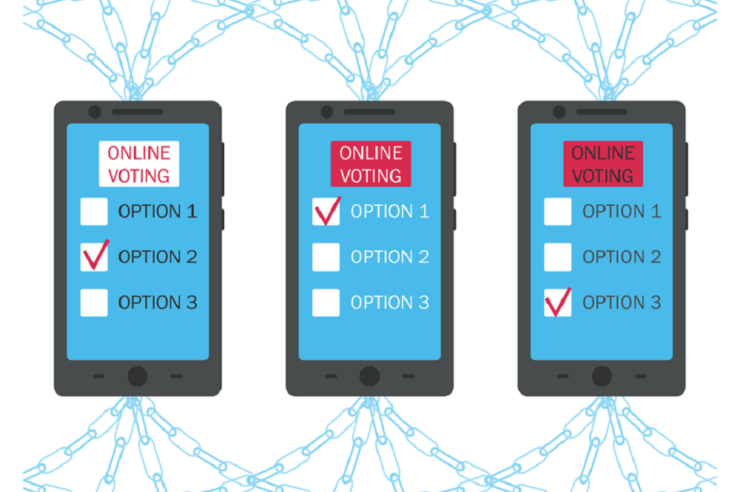 Utah County now emerges as the third jurisdiction in the United States to implement mobile voting in their upcoming municipal primary election, according to a press release today.

The pilot will offer blockchain-based mobile voting to active-duty military, their dependents and overseas voters, through a particular app on their smartphones. Eligible voters will have to opt in to participate in the upcoming municipal election.

The development is a collaboration between the Utah County Elections Division, Tusk Philanthropies, Voatz, and the National Cybersecurity Center.

Per the release, voters will have to fill out an absentee ballot request, complete their identity authentication and verification on the Voatz application, and submit their ballot for the election.

The pilot is devoted to the troops and overseas citizens serving abroad, who traditionally had to rely on absentee paper ballots to participate in elections.

Notably, the mobile voting option is coming as an addition to having the opportunity to cast a ballot either through the absentee paper ballot or the blockchain-based mobile application.

The opportunity for these Utahns to vote via smartphone is hoped to define more secure participation in the democratic processes they are serving to protect.

However, the electronic remote absentee ballot system offered to overseas military voters, does not guarantee anonymity and only rely on email or postal mail for ballot return.

Commenting on the development, the founder and CEO of Tusk Philanthropies, Bradley Tusk said,

Utah’s pilot is another sign that the momentum for mobile voting in our country is genuine and supports our theory that when you show people a much better way to do something, there becomes a demand for it.

In a similar development, Coinfomania reported recently that, the South Korean National Election Commission (NEC) in collaboration with the country’s Ministry of science and technology is looking to consider trials on blockchain technology in electronic voting.