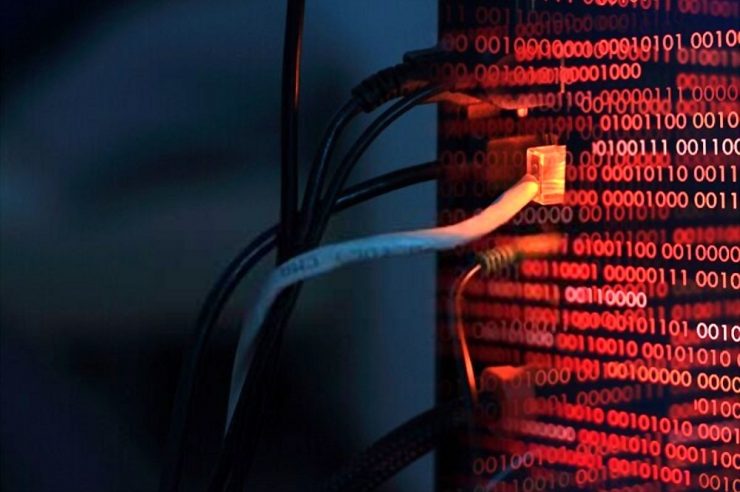 As the crypto industry continues to surge and near mainstream adoption, the bad eggs who use it in carrying out ransomware attacks also grow. In a bid to tackle this criminal activity, the United States of America (USA) has entered a partnership with the state of Israel.

To tackle these ransomware attacks, the U.S. Department of the Treasury will be working together with the Israeli Ministry of Finance, according to a recent report.

Both parties came to this agreement after the U.S. Deputy Treasury Secretary Wally Adeyemo met with the Israeli Minister of Finance Avigdor Lieberman and National Cyber Directorate Director-General Yigal Unna in Israel.

Adeyemo spoke about the importance of bilateral cooperation in tackling unending ransomware attacks.

“As the global economy recovers and ransomware and other illicit finance threats present a grave challenge to Israel and the United States, increased information exchanges, joint work, and collaboration on policy, regulation, and enforcement are critical to our economic and national security objectives,” Adeyemo said.

This collaboration comes just after the U.S. government in October hosted a virtual meeting that included Israel and other 29 nations in.

The meeting in which the topic was focused on the threat that ransomware attacks pose to investors and how these criminal activities can be tackled collectively.

Ransomware attacks are becoming increasingly common and unending in the crypto space.

Meanwhile, the government on the other hand are not sleeping on it and are making sure these criminal activities are being tackled.

The government has taken measures in the past and are still going deeper in seeking ways to protect investors against these ransomware attacks.

A few months ago, the U.S. Department of  Treasury announced that it had imposed sanctions against the Russian-based crypto exchange, Suex, for serving ransomware criminals.

Adeyemo noted that Suex facilitated transactions from at least eight ransomware variants and more than 40% of the company’s transaction history is linked with malicious actors.

In another development, in late October, Coinfomania reported that ransomware groups, DarkSide and BlackMatter moved all their illicit Bitcoin (BTC) to multiple wallets after news broke that multi-country cyber security has hacked the server of its fellow ransomware group REvil.