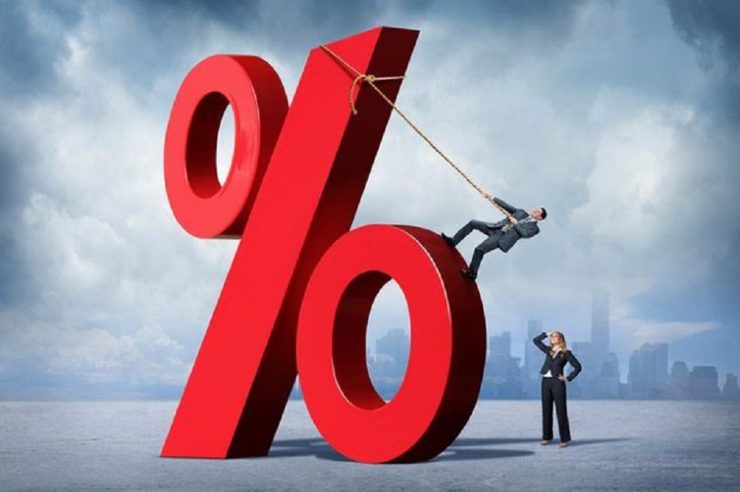 The American Federal Reserve (USA central bank) is expected to cut interest rates today for the first time in 10 years, since the last recession in 2008.

While the US economy is growing and unemployment is at its lowest for years, the general reaction is “why is this happening and why now?”

Apparently, the official reason is the Trump administration wants to weaken the dollar and make it more appetible for foreign export, in order to take advantage of the momentum and ignite more economic interest around American goods.

On our side, we wonder if the cut will have an impact on Bitcoin and what will it be? This will be the first time Bitcoin has ever experienced a US interest rate cut so all eyes are on the cryptocurrency and how it will react to the news.

The likely US cut comes at a crucial moment for the cryptocurrency world from a regulatory perspective. Trump finally recognizes it has a role (yet negative, it’s now got a role); members of parliament are divided between supporters, those who would like to ban it and those who realize they can’t, as confirmed in an article by Forbes yesterday.

Overall, it looks like globally there is a renewed interest around the cryptocurrency and what its future will be. Surely institutions and governments are finally recognizing it will have a role as a new monetary and economic model and there’s actually nothing they can do about it.

Will the interest rate cut have an impact on Bitcoin?

As we have no historical data on previous interest rate cuts during the life of Bitcoin, it’s difficult to predict any consequence. The assumption that everyone is making right now is that a weakened dollar brings in the likelihood of buying Bitcoin instead, as people will tend to secure their money this way.

In the past, savers only had Gold, Silver, and other few assets to use when the dollar showed signs of weakness. They now have Bitcoin too and that’s why the price is expected to rise.

At the moment, the top cryptocurrency is experiencing a new bull move slightly above $10,000 again, against all predictions that Bitcoin was doomed to fall drastically in the short term.

At the time of writing, Bitcoin has just hit $10,033 and settling over, therefore, we’ll see in the next few days if the upcoming FED’s decision has impacted Bitcoin price or this new run-up is only a short term relief before a new fall.

The trading volume is low compared to its recent highs, this is what analysts are observing closely at the moment as it will likely give a better indication of price direction in the next few days. 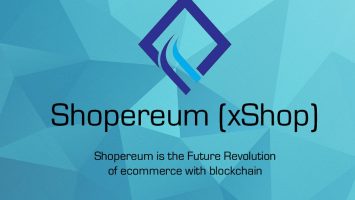