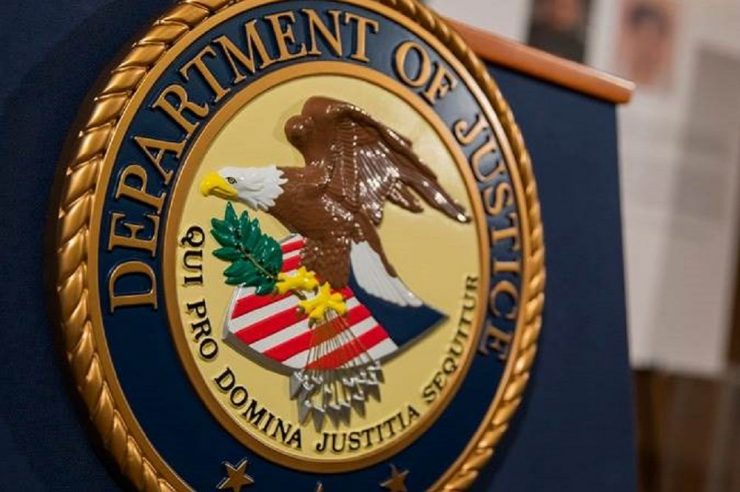 The United States Department of Justice (DoJ) has recently seized hold of cryptocurrency to the tune of $34 million traced to illicit dark web activities by a South Florida resident whose identity remains anonymous.

The latest move is arguably one of the top-most cryptocurrency seizures that have been carried out by the U.S. Department of Justice.

Per the news, the investigating committee disclosed that the said South Floridian man has been making millions of dollars from his sales of more than 100,000 illicit items on an illegal dark web marketplace.

Not only that, the suspect allegedly hacked and sold out online account details of renowned service companies such as Netflix and Uber, to mention a few.

He gained access to the dark web via The Onion Router (TOR) network, which is designed to hide an internet user’s identity by blocking out the computer’s Internet Protocol (IP) address. This process makes it difficult or almost impossible to trace or link activities to the computer in use.

Furthermore, the investigating team unveiled that the South Floridian suspect took another anonymity measure known as “Chain Hopping” in a bid to hide his identity.

“Chain Hopping” combines  “Tumbler,” with illicit dark web money transmitters for laundering one cryptocurrency for another. This is a criminal activity according to the Federal Money Laundering Statutes.

The seizure operation was conducted by a joint investigation by the Federal, State, and Local law enforcement agencies.

Dark Web Activities on the Increase

More than that, dark web criminals have always taken advantage of the pseudonymous character of cryptocurrencies as a blind to perpetrate vices while hiding away from law enforcement agencies.

Unfortunately, bad actors have no place to hide, as law enforcement agencies have been hard at work fishing them out.

Earlier, Coinfomania had reported that the German authorities arrested the 34-year-old DarkMarket operator who helps criminals process illegal transactions to the tune of $164 million in cryptocurrency. 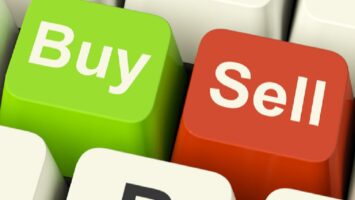