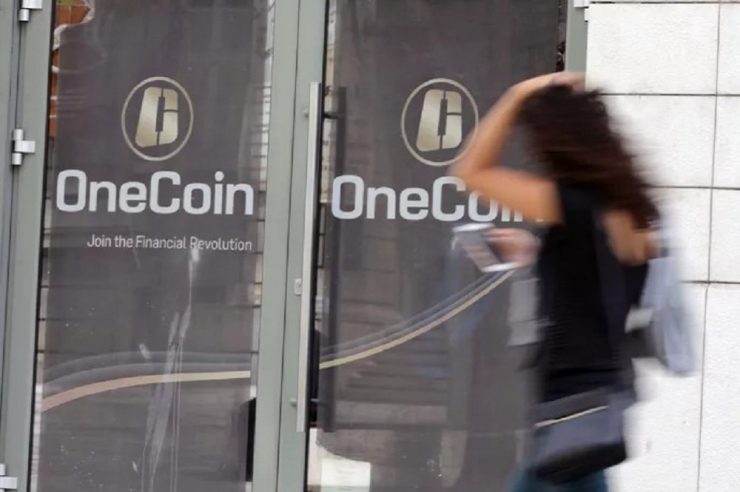 Following the report of the recent money laundering scheme involving $400M, which is connected to the popular cryptocurrency Ponzi Scheme, Onecoin, Mark Scott, a US lawyer, has been found guilty for participating in the fraudulent scheme that led to the loss of investors funds worth millions of dollars.

Last year, Mark Scott was convicted by a US court for his role in moving around $400 million out of the United States, which was the alleged proceeds generated from selling OneCoin to victims. He allegedly did this by using multiple accounts to funnel the money through the Cayman Islands and the British Virgin Islands to the United Arab Emirates.

Scott was found guilty of two allegations, one was about his involvement in a conspiracy to commit money laundering, and the other was committing bank fraud. The court ruling charged him to face jail time of up to 50 years for both crimes.

According to a new report on Mark’s case, the US Department of Justice (DOJ) has also sought a forfeited judgment of about $392k to be added to the pending charges made against Mark Scott for his illegal deeds.

The forfeited judgment was proposed by the US attorney, who argued that the new charge should be added to Scott’s sentencing, scheduled for October 9, 2020. The state attorney stated that since the entire amount could not be recovered, the court should at least forfeit some of Scott’s bank accounts containing millions of dollars from the OneCoin scheme.

“…the Government seeks to forfeit Scott’s interest in certain bank accounts, which constitute property involved in the money laundering offense Scott was convicted of at trial, and certain specific property and assets that are traceable to such property,” he said in his statement.

The state attorney also mentions a few bank accounts in his filing, saying the government has the right to forfeit these banks since they also constitute funds and criminal proceeds involved in the conspiracy to commit money laundering.

Any form of involvement in a scheme linked with OneCoin is seen to always attract charges from the court as people have been warned to stay far from the scamming cryptocurrency, OneCoin. Coinfomania had recently reported the case of a 52-year-old man that has been fined for promoting the OneCoin scheme.