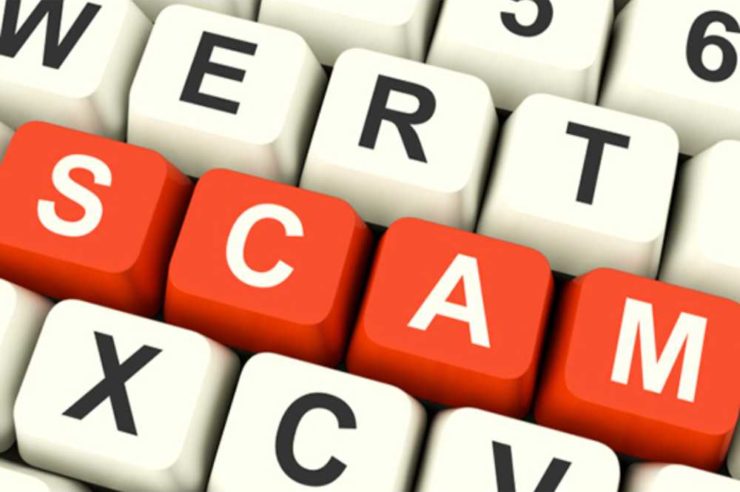 Jeff Kirdeikis, the Canadian cryptocurrency entrepreneur and founder of Uptrennd, a cryptocurrency-based community has lamented losing funds on Sistemkoin, a Turkish cryptocurrency exchange which is also open to foreign investors.

Kirdeikis allegedly explained in a Medium post on Friday that he lost a total of $40,000 worth of cryptocurrency, including Bitcoin. With such a fraudulent action left unchecked, it also appears that Sistemkoin scams may be defrauding a dozen people or even more daily.

In the report, Jeff explained that the challenge with the Turkish exchange began in April 2019 when he wanted to withdraw about 1.58 BTC worth ~$14,361 from the exchange.

The transaction was deemed successful; however, the Bitcoin was sent to another (wrong) account. On getting to another address which ended in “SBy,” the 1.58 BTC was immediately split to multiple accounts, Kirdeikis said, adding that:

“I wondered how an automated system could make a mistake like that, and why they would break the tx into so many pieces so quickly, so I contacted them.”

After contacts with the exchange’s support on the issue, they simply disabled his account and didn’t have any solution to the problem. Not only did Sistemkoin block his IP from accessing their site, but the founder of the exchange also blocked him on LinkedIn preemptively.

To this extent, Kirdeikis lost all the cryptocurrencies he temporarily sent to the exchange for trading. It was at this time that Kirdeikis found out multiple complaints from users on the same issue.

Coinfomania has reached out to Sistemkoin for a comment on the allegations and will update this article once a response is issued.

Not Your Keys, Not Your Coins

In the past, we have also reported ugly developments where exchange restricting users from accessing their funds or even pulled off an exit scam. In one such report, Bitmarket, a cryptocurrency exchange in Poland simply went offline without any prior official information to its customers.