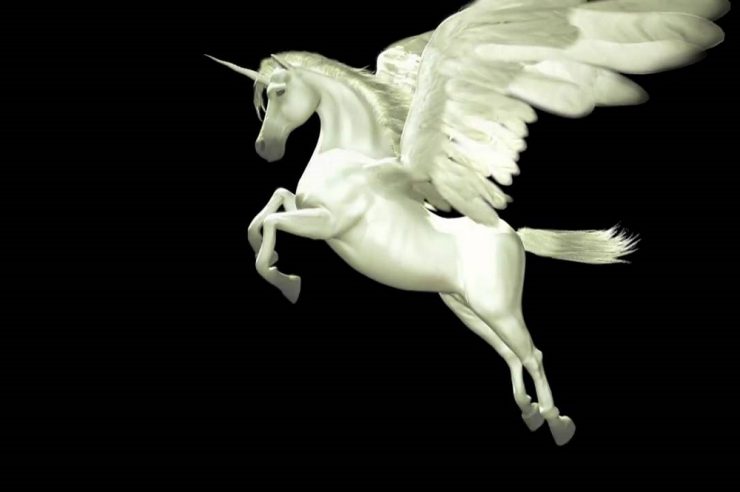 As the cryptocurrency industry continues to grow, decentralize exchanges (DEXes) are getting bigger and now challenging their centralized counterparts in terms of daily trading volumes.

Uniswap, a fully decentralized protocol for automated liquidity built on the Ethereum blockchain, is leading the DEX race and has been outshining several leading centralized exchanges that have been existing for years.

According to recent data first shared by Hayden Adams, an Ethereum developer and an inventor of the Uniswap Protocol, the last 24 hours was busy for Uniswap as the DEX recorded more traded volume than popular US-based exchange Coinbase.

Over the last 24 hours, Uniswap had a volume of over $473 million, which is almost $60 million more than Coinbase’s $417 million volume. This makes it the first time for trading volume on a DEX to surpass that of a top centralized exchange like Coinbase.

The massive growth could be tied to the increasing interest in the rapidly DeFi sector. This has also led to speculation that Ethereum is in a better place to succeed as more DeFi projects choose the Ethereum ecosystem over other blockchain infrastructures.

Decentralized exchanges are gaining traction due to the benefits and control they offer to traders. Speculators believe that DEXes are already proving superior to their centralized counterparts despite earlier discredit that decentralized trading platforms don’t have enough users, liquidity, and regulation.

Earlier this month, Coinfomaina reported that the Uniswap’s trading volume had surpassed that of Binance US, Gemini, and Poloniex combined. At that time, Uniswap had over $155 million in volume compared to Gemini’s $51 million, Poloniex $56 million, and Binance.US’ trifling $38 million.

Moving from a daily volume of $155 million from Aug. 3 to over $426 million on Aug. 31 indicates that Uniswap recorded a 205% growth in less than 30 days, which is beyond impressive. 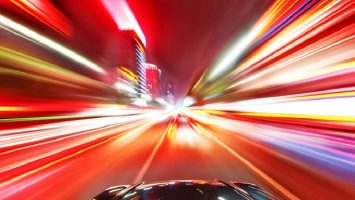 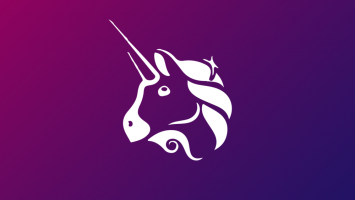 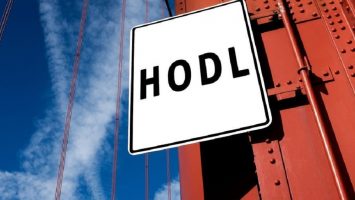