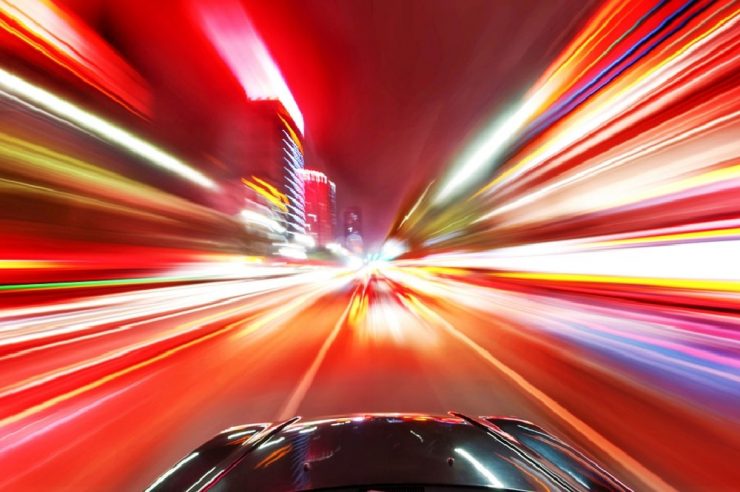 The DEX spearheading the massive growth is Uniswap, with a daily trading volume of $94.8 million and a weekly volume of $818.2 million.

Uniswap is a fully decentralized protocol for automated liquidity provision on the Ethereum blockchain. The platform allows traders to swap ERC20 tokens, as well as ETH to ERC20 tokens, and vice-versa.

The almost-two-year-old DEX started gaining popularity just last year as it outshined even some of the top US-based crypto exchanges in terms of daily volumes.

Much of this increase is accredited to the hysteria going on in the DeFi sector, which has attracted colossal interest over the last few months.

From the inviting Annual Percentage Yield (APY) on yield farming for Yearn.Finance (YFI), Synthetix (SNX), and Compound (COMP) to Uniswap’s addition of the $0.69 Tendies token, which covered a daily trading volume of $7 million on August 1 on Uniswap exchange.

According to a tweet by Qiao Wang, leader of Ex-Messari product, Uniswap daily trading volume has surpassed those of Binance US, Gemini and Poloniex combined.

On Friday, July 31, data on CoinGecko revealed that Uniswap recorded a total volume of over $155 million compared to Gemini’s $51 million, Poloniex’s $56 million, and Binance.US’ trifling $38 million.

Aside from outperforming these US-based spot exchanges, Uniswap is also on the edge of measuring up to two “U.S. powerhouses for crypto trading known for its regulatory-first approach to digital assets and attracting an elite clientele,” Coinbase and Kraken.  Uniswap measures a volume of one-third of Coinbase $563 million as of July 31, and half of Kraken’s $330 million.