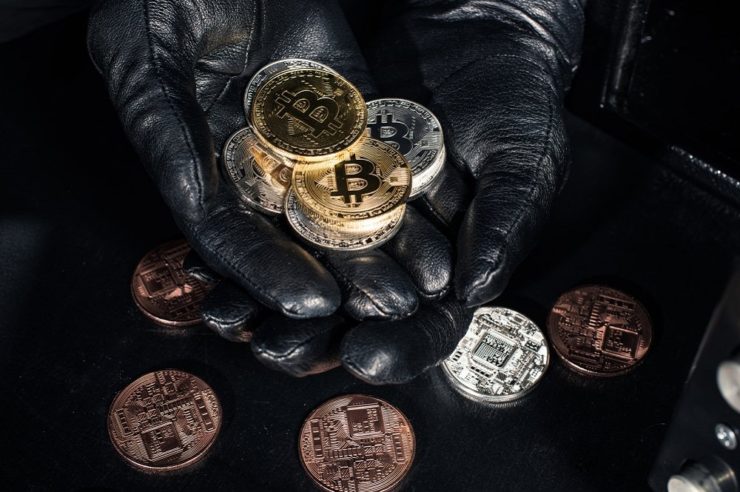 Amidst the current upward surge in Bitcoin’s price, an unfortunate Chinese trader has recently lost about 15 bitcoin worth $387,000 to a gang of robbers who had disguised themselves as potential buyers.

According to a Monday report from the South China Morning Post, the 37-year-old Hong Kong trader had been deceived by the robbers who collected the cash from him after what he had assumed to be a successful Bitcoin transaction.

Initially, the robbery attack was disguised as a decent Bitcoin trade where the victimized trader had arranged to meet and transfer Bitcoin to some supposed buyers and get paid in cash, an agreement that was made online.

The buyers had reportedly lured him to come and seal the deal in a car with the intent to hijack the trader’s funds. The supposed buyers drove him to a location along the Hong Kong hill-side where four of their colleagues came attacking in a different car and robbed him of his funds.

According to the victim, he had already made the Bitcoin transfer and received his cash payment from the “buyers.” While he was still counting the money in the car, his supposed customers kicked him off the car and collected back the cash.

The incident came to light when the helpless and stranded trader sought help from a passing police officer at a nearby housing estate. According to the report, the case extended to the notice of other police officers, and investigations on the case started immediately.

“Initial investigation showed he was paid HK$3 million in cash in the car after transferring 15 bitcoin to the two buyers, the robbers then drove off [with him inside the car] as he was counting the money. After travelling for more than 6km, the car pulled over on a hillside on Tai Tam Road in Chai Wan, where a black-coloured vehicle soon arrived and three men emerged. ” the police stated after commencing with investigations.

While on the look-out for the perpetrators, the police report revealed that the six robbers were of non-Chinese ethnicity and were aged around 30. Further citing that the robbery did not involve any weapons, and no one was injured.

Coinfomania reported a similar case in early 2020, where a man allegedly kidnapped his friend for a $1M BTC ransom. Justice prevailed when he later ended up behind bars. 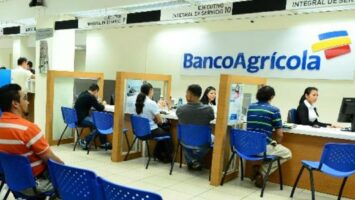