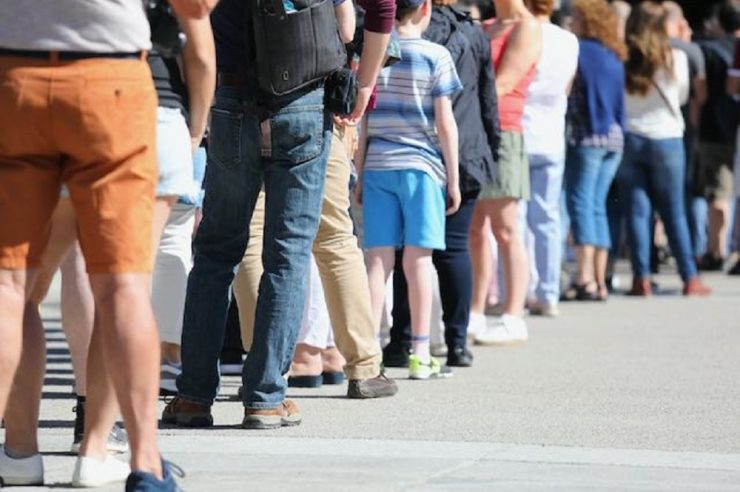 For the first time since early 2018, Bitcoin traded above $13,800. Speculators believe the long awarded bull run is around the corner, and the cryptocurrency is poised for great moves similar to what was seen in late 2017. At the time of writing, Bitcoin is exchanging hands $13,200

While traders are beaming with joyful hearts for the new 2-year high record, the increasing price is seemingly having a toll on the Bitcoin network.

The new price brings a delay in transaction processing time; thus, bringing the number of daily unconfirmed transactions to a 34-month high.

Data on Mempool transaction count on Blockchain.com revealed that the number of unconfirmed Bitcoin transactions is well over 105,232 as of October 27. This is the highest daily unconfirmed transactions since the bull run of 2017.

In December 2017, when Bitcoin traded around $20,000, daily unconfirmed transactions reached an all-time high of 180k. 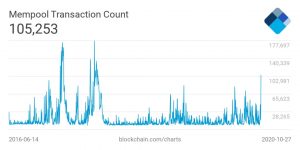 But the high fee doesn’t seem to help much as some users still have to wait for up to 48 hours before their transactions are confirmed.

Aside from the increasing price, another factor responsible for the delay in transactions and the rise in unconfirmed transfers is the drop in the network’s hashrate. Hashrate is a key indicator of the Bitcoin network. The higher the computing power, the healthier the network.

Although the reason for the sudden decline in hashrate is still not clear, speculators believe that it was caused by the end of the wet season in Sichuan, China, since a significant number of Bitcoin miners are based in the region.

The delay in BTC transactions is the reason why many argue that Bitcoin Network is not ready for the PayPal effect and scaling solutions like Lightning Network need adoption. 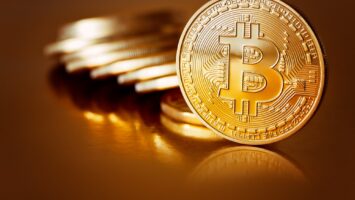