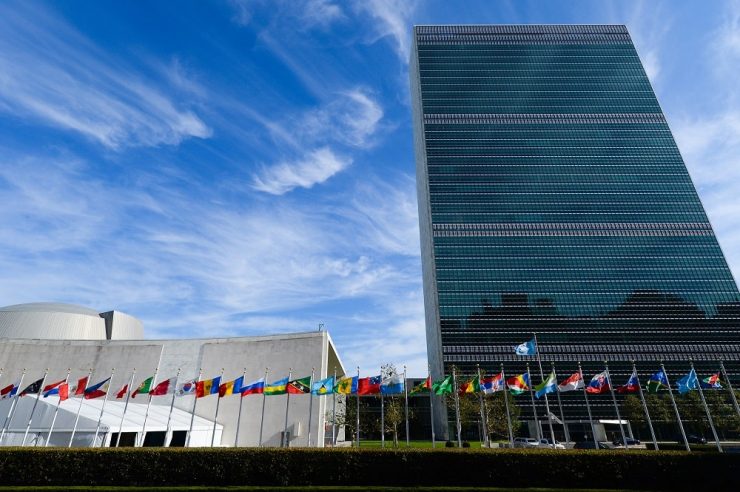 The United Nations (UN) sanctions experts are strictly warning people not to attend the North Korea crypto conference, which is scheduled for February 22-29, as was the case of Virgil Griffith, an American digital currency expert who’s currently facing charges.

U.N. experts deemed the conference to be sanctions violation, and will be submitting a full confidential report on the matter to the U.N. Security Council North Korea sanctions committee later this month, Reuters reported Wednesday.

The experts claimed that the presentations at the first North Korea crypto conference “had included explicit discussions of cryptocurrency for sanctions evasion and money laundering,” as seen by Reuters.

The country has been under sanctions since 2006 by the United Nations over it’s nuclear and ballistic missile programs. The sanctions over the years have been intense, making the country seek ways to fund its programs, which, however, led to another controversial case.

In August 2019, the experts announced that North Korea reportedly raised an estimated $2 billion for its nuclear and missile projects by stealing from banks and cryptocurrency exchanges, using “widespread and increasingly sophisticated.”

Still on the matter today, a British government spokesman and a Security Council diplomat from another country, while commenting on the condition of anonymity, added that the Democratic People’s Republic of Korea (DPRK) cyber program was deployed to generate revenue, collect information, and evade sanctions.

“Supporting the DPRK’s use of cryptocurrency and blockchain technology, risks violating the Security Council’s resolutions because it would unavoidably increase the DPRK’s ability to subvert sanctions and generate revenue for its weapons programs,” said the British spokesman. 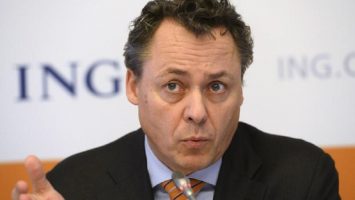