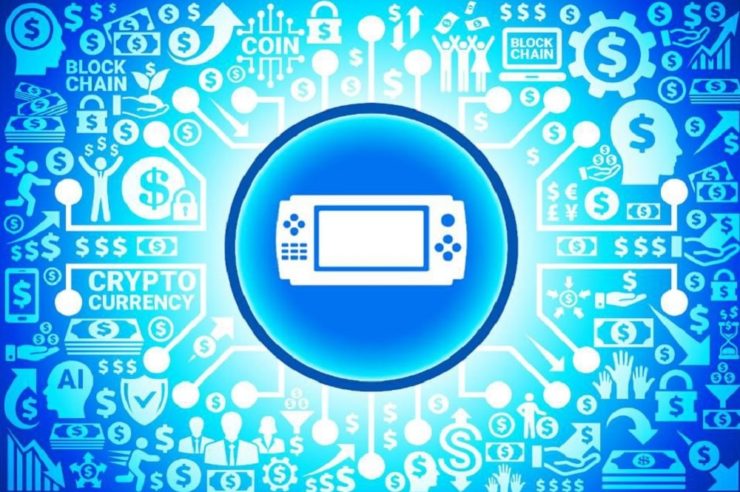 According to Ultra, the three entities will work together to assist in optimizing its chain, upon which gaming startup said it will “soon launch with them the public testnet followed by the mainnet!”

Regarding the BPs, Michael Dunn, CTO at Ultra said:

When considering how best to launch and support Ultra mainnet, we sought out a mix of trusted technical partners from within the EOSIO community and established corporate partners from the technology and video-games industries to work with us as block producers.

The startup believes its blockchain will usher in new kind of features that will enhance and equally bring more fairness to the video game industry, for instance, the tradability of games, programmable and instant money, as well as in-game assets with NFTs.

While Bitfinex, an active block producer for the EOS Mainnet has been a long term partner and investor of Ultra, the startup noted that their technical knowledge, reputation and network are the major reason behind their success in the video game industry.

In addition to securely run and optimize the  blockchain, Ultra further noted that all the technical block producers will provide their technical expertise to assist in Corporate BPs onboarding.

The corporate BPs, who are “trusted companies outside of the crypto world,” that also have knowledge about the games market, will be publicly announced at a later stage, according to the report.

“The mix of Corporate and Technical BPs is convincing, Ultra is not only building a competitive games distribution platform, but also a very unique kind of blockchain with a lot of potential for mainstream adoption,” Paolo Ardoino, CTO at Bitfinex said. 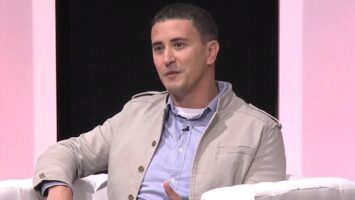 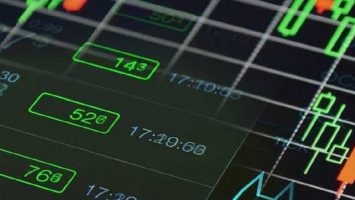 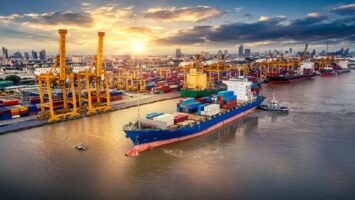 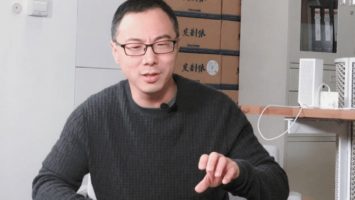