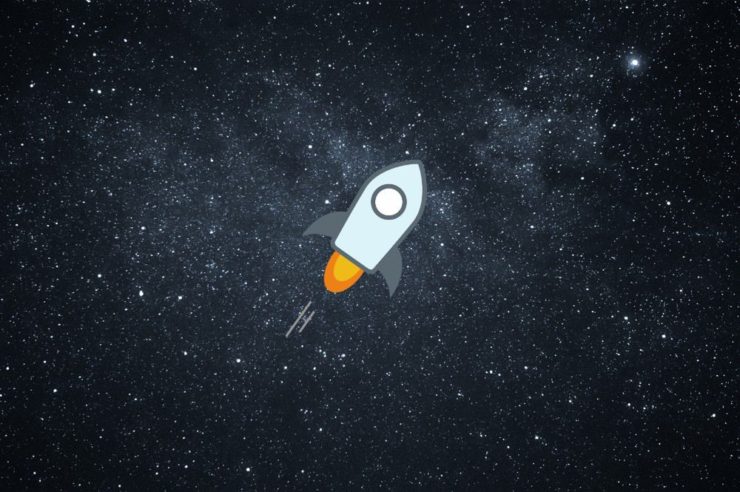 According to a press release today, the Ukrainian government has partnered with Stellar Development Foundation (SDF) to develop its virtual asset market.

Under the Memorandum of Understanding (MoU) signed between the Ministry of Digital Transformation of Ukraine and the SDF, both parties will build the infrastructure that will usher in the development of Ukraine’s national digital currency.

The project will be officially flag off later this month to enhance Ukraine’s status as an innovative digital country in the Eastern European financial market.

Oleksandr Bornyakov, Deputy Minister of Digital Transformation for IT Development, said the National Bank of Ukraine has been considering developing a central bank digital currency (CBDC) like other central banks.

Bornyakov noted that the country’s apex bank has been researching the possibility of issuing its CBDC since 2017 and is “working on creating the legal environment for the development of virtual assets in Ukraine,” while adding:

“We believe our cooperation with the Stellar Development Foundation will contribute to the development of the virtual asset industry and its integration into the global financial ecosystem.”

Furthermore, both parties will collaborate on other projects, including supporting crypto-related projects and regulating the circulation of stablecoins in the country.

Commenting on the development, Denelle Dixon, CEO and Executive Director at SDF, said:

“We believe digital assets and national digital currencies are one of the most important innovations of our lifetimes, and we are excited to play a role in the creation of Ukraine’s digital asset infrastructure.”

The development of CBDCs has been an essential topic of discussion globally, as the demand for fiat currencies continues to be on the decrease of late.

In recent times, several countries, including China, Sweden, and the Bahamas, have made significant progress toward issuing their CBDC for public use.

While some nations do not subscribe to the idea of CBDC development, its importance in the financial system cannot be overemphasized, as its pros seem to outweigh the cons.

However, in collaboration with different central banks, the Bank of International Settlement (BIS) published a report last year outlining how CBDCs should be designed to align with existing banks’ policy objectives.