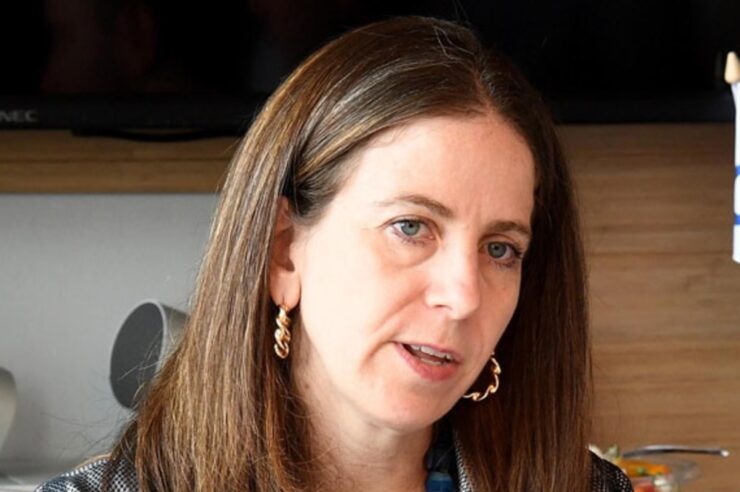 At the ongoing Consensus week in NY, the U.S Treasury Department’s Under Secretary for Terrorism and Financial Intelligence, Sigal Mandelker urged cryptocurrency exchanges to comply with the regulations mapped out to control financing of terrorism and money laundering.

Mandelker had told the audience about the efforts of the Treasury Department to combat money laundering, and also indicated that industry actors have a role to play in the U.S national security, to ensure optimum upkeep.

She disclosed that since 2013, the Treasury Department discovered over 47,000 suspicious activity reports relating to bitcoin and other digital currencies. She said, “Half of these SARs were filed by virtual currency exchangers or administrators themselves. It should be viewed as a duty serving our national security.”

According to the report, the Under Secretary also called for vigilance after the notorious terrorist organization, Hamas a few months ago started accepting Bitcoin donation. Such a move according to her implies that the potentials of cryptocurrency also attract bad actors to the community and hence pose more threats to the system.

“Some of the features that appeal most to users and business, like the speed of transfer, rapid settlement, global reach, and increased anonymity can also create opportunities for rogue regimes and terrorists,” she added.

Moving further, Mandelker said in line with our earlier reports about U.S Rep Brad Sherman, that some countries like Russia, Venezuela, and Iran embrace cryptocurrencies as a medium to bypass the United States Sanctions. She then stressed the necessity to enforce a solid Anti-money Laundering Laws (AML) at large.

“Requiring Anti-money Laundering standards around the world is vital for creating a level playing field and ensuring that bad actors don’t just gravitate to a jurisdiction that has no safeguard,” Mandelker told the audience.

Meanwhile, the top official’s warning about crypto exchanges remaining regulatory compliant has come at a time when the New York Attorney General’s office is in a mini-battle with Hong Kong-based exchange, Bitfinex. 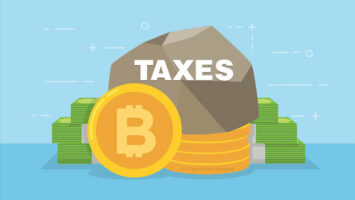