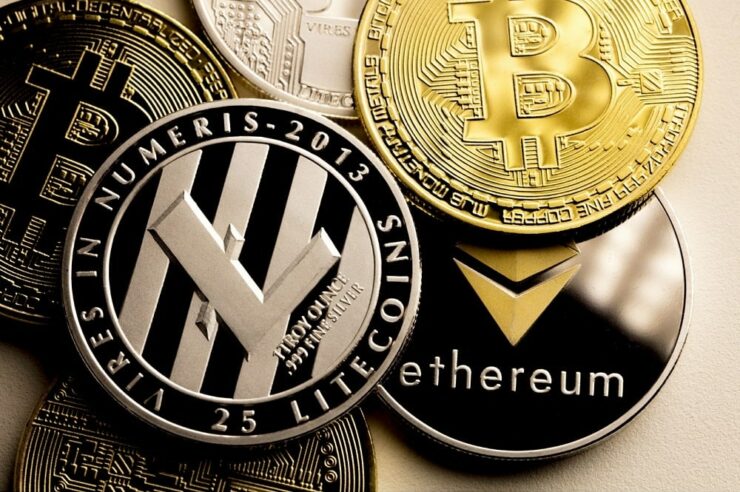 Recent data from 2iQ Research showed that more than 20 members of the United States Congress, both Democrats and Republicans, have invested approximately $1.8 million directly in crypto assets or indirectly via crypto-related products and stocks.

Among the U.S. senators who have invested in crypto are Pat Toomey and Marie Newman, who have reportedly invested in Grayscale Investments LLC.

Other senators also own shares in crypto companies like Coinbase Global Inc. and Block Inc., which have spent funds on lobbying efforts. They have also invested in cryptocurrencies like Bitcoin, Basic Attention Token (BAT), and Stellar Lumens.

Due to the rise in the number of U.S. senators getting involved in crypto, observers like Richard Painter, a former chief White House ethics lawyer and University of Minnesota law professor, are concerned that such involvement may affect the level of confidence the public has in the crypto market.

The recent report on the crypto holdings of members of Congress has also brought to light the debate on whether senators still serving terms should trade securities and crypto included.

With regards to the controversy, a spokesperson for Senator Toomey, through an email said,

“Senator Toomey is concerned that forbidding elected officials and their families from participating in the stock market will further discourage qualified individuals from entering public service.” He continued, “From housing to agriculture, there’s no part of the economy Congress doesn’t touch.”

U.S. Lawmakers For or Against Crypto Adoption?

In 2018, a U.S. lawmaker, Representative Bill Huizenga, a key member of the Financial Services Committee, proposed that members of Congress work with existing regulators like the Securities Exchange Commission (SEC) and the Commodity Futures Trading Commission (CFTC) to regulate the crypto space.

Earlier this year, another member of U.S. lawmakers, Joshua S. Gottheimer, the country’s representative for New Jersey, proposed a new bill to regulate stablecoins and protect the interests of investors titled, the Stablecoin Innovation and Protection Act.

In contrast to the enthusiasm displayed by both U.S. senators investing in crypto and those clamoring for the regulation of the crypto space, there are others who are in opposition to the asset class. This category of U.S. lawmakers showed their disapproval of El Salvador’s decision to adopt Bitcoin as a legal tender.