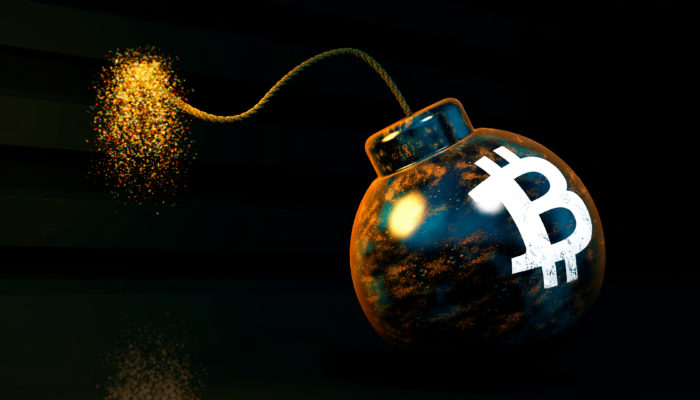 In the wake of the ongoing email campaign asking recipients to pay $20,000 worth of Bitcoins or have their buildings blown up, the U.S government has published a release on what should be done by anyone who gets the scam message.

First, the National Cybersecurity and Communications Integration Center (NCCIC) and Cybersecurity and Infrastructure Security Agency (CISA) admit that it is “aware of a worldwide email campaign targeting businesses and organizations with bomb threats.”

“The emails claim that a device will detonate unless a ransom in Bitcoin is paid,” the body asserts.

However, upon receiving the email, U.S residents are advised not to respond to or contact the sender and also to avoid paying the ransom.

Although a line in the scammy email asks recipients to not call the police, the government release, advises anyone who is scared to contact the Federal Bureau of Investigation (FBI), or report to Internet Crime Complaint Center or to a local FBI Field Office.

Cybersecurity Publication, Krebson Security provided more insight into the Bitcoin Bomb Scam Threat Email which has been received by many financial institutions and individuals operating in the U.S.

The email makes the recipient believe that an explosive has been planted within the building that they are staying in and will be detonated if they fail to pay the heavy bitcoin ransom before the end of the working day.