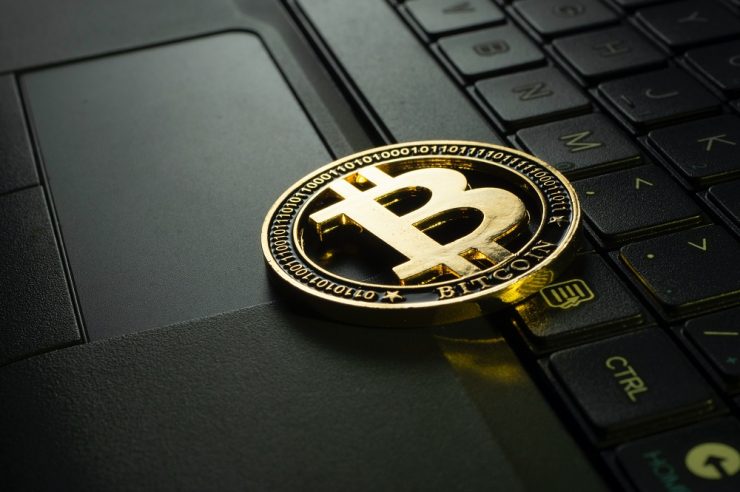 According to the announcement made by Damian Williams, the U.S. Attorney for the Southern District of New York, and Tyler Hatcher, the Special Agent in Charge of the Internal Revenue Service, Criminal Investigation (IRS-CI) division, the charge carries a maximum sentence of 20 years.

Authorities obtained a search warrant on November 9, 2021, to search Zhong’s apartment in Gainesville, Georgia, where it uncovered over 50, 000 bitcoin hidden in an underground floor safe and on a single-board computer tossed away in his bathroom closet inside a popcorn tin.

At the time of seizure, the assets were worth over $3.36 billion, making it the most prominent cryptocurrency seizure in the history of the U.S. Department of Justice (DOJ). However, things have changed since then, and the assets now represent the second-highest financial seizure ever acquired by the DOJ.

“For almost ten years, the whereabouts of this massive chunk of missing Bitcoin had ballooned into an over $3.3 billion mystery. Thanks to state-of-the-art cryptocurrency tracing and good old-fashioned police work, law enforcement located and recovered this impressive cache of crime proceeds. This case shows that we won’t stop following the money, no matter how expertly hidden, even to a circuit board at the bottom of a popcorn tin,” said Attorney Williams.

Zhong executed a sophisticated scheme to steal from the famous dark web marketplace in September 2012.

The platform was created in 2011 by Dread Pirate Roberts (later identified as Ross Ulbricht) and used mainly to buy and sell illicit properties in America. However, it only lasted a few years as it became obsolete in 2013.

The computer scientist opened nine illegal accounts on the Silk Road before it stopped operating after bypassing its security protocols to conceal his identity.

The accounts were layer funded with initial deposits ranging from $200 to $2000 BTC, which he used to defraud the marketplace by signing multiple transactions to manipulate its withdrawal system.

Through this method, Zhong was able to trick the platform into releasing 50,000 bitcoins from its Bitcoin-based payment system into his accounts outside the platform. 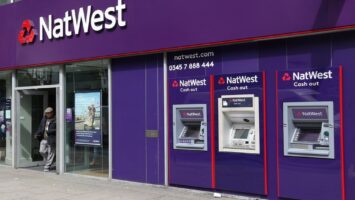