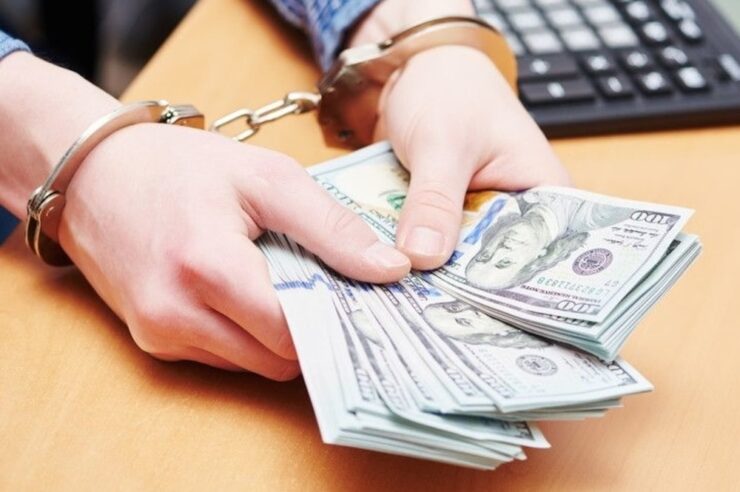 The United Kingdom’s Financial Conduct Authority (FCA) and Action Fraud Department said in a release today that the number of fraudulent investment schemes targeting the British populace has hit a new all-time high.

Within the past financial year which ended in April, the FCA reported that the amount of money British investors lost to fraudulent schemes involving foreign currencies and crypto assets, mainly Bitcoin amounted to 27 million pounds (approximately $34 million).

Given that the total number of affected people was 1,800 (three times more than the previous year), the average loss per victim is £14,600 ($18600) according to statistics from the Action Fraud Department.

The FCA believes that the rise in the number of victims is a result of fraudsters using social media platforms to promote their “get rich quick” online trading platforms.

Investors most times are made to believe illusions that their first investment yielded profit, and when this happens, the fraudsters urge the victims to put in more funds to earn higher profits.

Being a false claim, the scammers closed down the users’ account and disappeared.

Noting that a lack of proper information is the reason why most of the investors fall victim, the FCA pledged to set up advertising campaigns with the goal of increasing public awareness of online trading scams.

Meanwhile, Mark Steward, the Executive Director of Enforcement and Market Oversight of the FCA, also urged the public to conduct proper research on such promising schemes, as scammers can be convincing.

“We’re warning the public to be suspicious of adverts which promise high returns from online trading platforms,” he added.

Earlier in May, Coinfomania noted in a similar report that $1.2 billion was lost in thefts by crypto fraudsters, with 70% of the total loss coming in 2018. 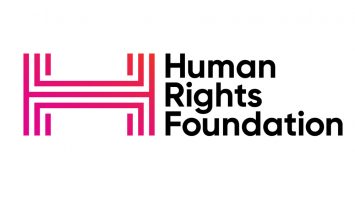