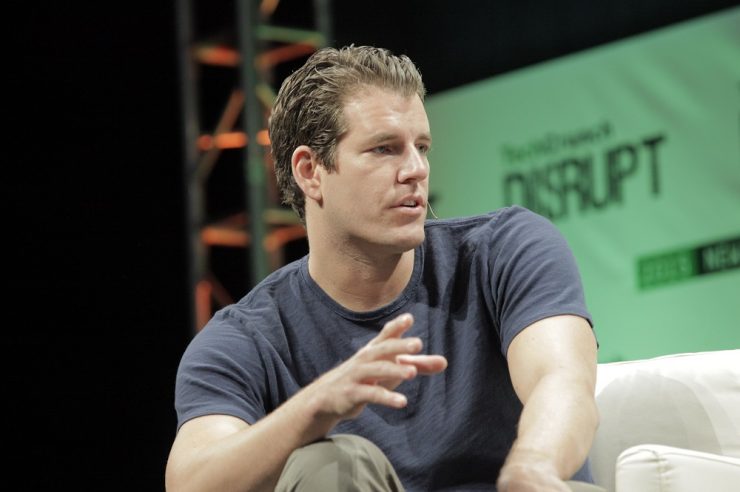 The novel Coronavirus pandemic has been adversely affecting the global economy and this has pushed policymakers across the globe to seek ways to mitigate the impact of the pandemic.

Several countries have imposed a nationwide lockdown in order to curtail the spread of the virus and this has inevitably brought about an increase in the level of unemployment and inflation.

While it has been reported that the virus could be spread through dirty banknotes, causing some people to destroy the banknotes in their possession, central banks around the world have resorted to printing more and more money out of thin air to stimulate their economy.

Following the mass printing of more fiat currencies, Veteran crypto entrepreneur and co-founder of Gemini exchange, Tyler Winklevoss, recently opined that Bitcoin is the only solution to the consequences that will arise as a result of this mass money printing trend embarked on by central banks.

According to him “Bitcoin is the only vaccine in the world that can give you immunity to the money printing disease.” This is so because the anonymous creator of the Bitcoin Network, Satoshi Nakamoto has ensured that only 21 million units of Bitcoin will ever exist. Interestingly, the network was designed in a unique way that the final bitcoin is expected to be mined sometime in  2140.

The US Federal Reserve had earlier this week revealed plans to print up to $6 trillion or even more in order to combat the economic impact of the Covid-19 pandemic.

This mass printing of money by the Fed is described in a tweet by cyberpunk and core Bitcoin developer, Jameson Lopp, as creating nearly 50x Bitcoins total supply worth of dollars out of thin air. He equated the $6 trillion that is estimated to be printed by the Fed to creating not just 50 Bitcoins but 50 Bitcoin networks within a short span of time.

Perspective: the United States just announced the creation of nearly 50 Bitcoins worth of dollars out of thin air. Not 50 BTC, but 50 Bitcoin networks.

The increase in money printing might help to mitigate the impact of the Coronavirus pandemic for a short while, but, in the long run, it will result in the crash of the monetary system once the pandemic is over.

On the other hand, though, it still remains a clear indisputable fact that Bitcoin’s maximum supply can never be inflated and as such, Bitcoin holders will not have to experience an inflationary consequence or devaluation of their crypto asset. 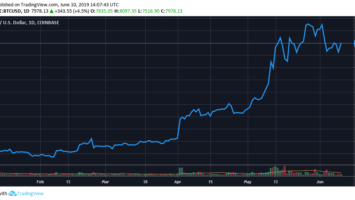