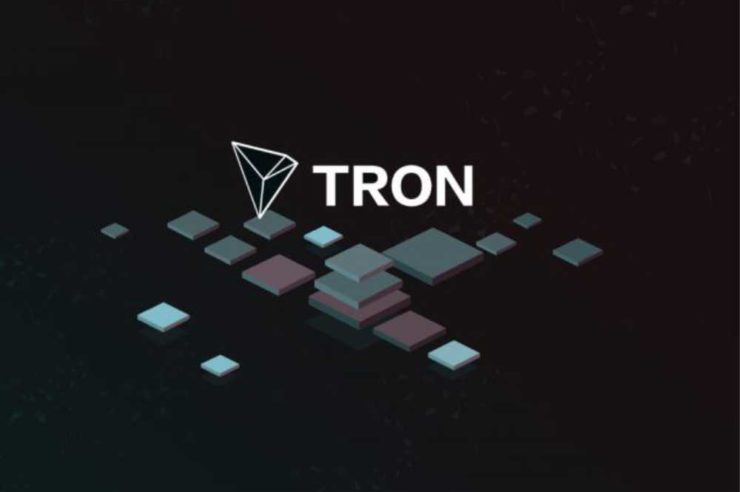 Bitbay, the largest cryptocurrency Exchange in Poland has announced the official listing of TronX (TRX) on its platform.

Bitbay made the announcement in a tweet on September 19, and it became official yesterday when the coin hit the crypto exchange.

The trading platform also announced the listing of TRX/EUR, TRX/BTC, TRX/USD, and TRX/PLN trading pairs. This listing would enable both platforms to create a communally that will be of benefit to them.

In line with the token listing on the exchange, Bitbay has announced it will be giving out 400,000 TronX to 100 users as a way of celebrating the milestone.

The contest will span from 20th September to 4th October. This would see top 100 users with the highest total TRX volume traded on the platform during the campaign period win the prizes.

Winners of the contest will be notified on October 5th through an email message, and the prizes sent to their Bitbay accounts.

“TRON is an ambitious project. We do not doubt that its protocol is one of the biggest operating systems in the world based on the blockchain network. We are very proud to list TRX on BitBay and present it to our users,” Patryk Kadlec, VP, Chief of Business Development at BitBay commented in the official press release.

Tron was founded by Justin Sun on September 17, 2017. One of the primary agenda of Tron (TRX) is to remove the middle parties such as the Apple and Amazon stores, which gives creators the ability to control who gets access to their content, and how much to charge per content.

This is not the first listing of the TronX token on an exchange platform this week. In what looks like a successful week for the cryptocurrency, binance added TRX/BNB trading pairs on its platform. Also, Bittrex announced on Twitter the launch of USD markets for two popular cryptocurrencies in the world, Tron (TRX) and Litecoin (LTC).

Do you think more cryptocurrency exchange will include TRX token on their platform in the future?