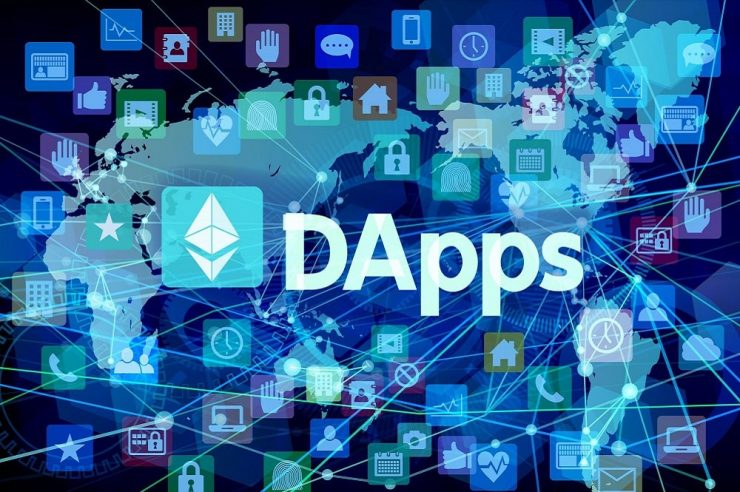 Last year was an interesting one for smart contract platforms as the stiff competition continues in the DApp market, with the total on-chain transactions hitting $23 billion.

While the Ethereum continues to hold its position as the market leader, possibly because of its first-mover advantage, the 2019 annual report published by DappReview, a DApp data tracking platform, shows that TRON blockchain dethroned EOS as the second most popular blockchains for DApps.

TRON: Las Vegas on the blockchain

In 2018, EOS was ranked as the second blockchain after Ethereum in terms of DApp users and transaction volume. EOS recorded a total volume of $3.5 billion in DApp transactions, the largest in the smart contract market in 2018.

However, the table turned in 2019 as TRON blockchain gained a total transaction value of $4.4 billion to outperform EOS, IOST, STEEM, NEO, ONT, LOOM, TOMO, WICC, WAVES, and WAX, according to the report.

DappReview, which described the TRON Dapp ecosystem in 2019 as “Las Vegas on the blockchain,” noted that 8 out of TRON’s top 10 apps are mainly Casino DApps. The Casino DApps contributed about $3.9 billion to the total transaction value.

A tough year for EOS

On the side of EOS, which experienced many difficulties at the end of the year, Casino and Other DApps played well. They accounted for 40% of the total users in the first half of 2019, not until EIDOS was launched in November. Many believed it led to the prohibitive cost of resources and other controversies that nearly paralyzed the entire EOS ecosystem.

EIDOS was released as a smart airdrop contract, distributing tokens to users who sent any amount of EOS to the contract, with 0.0001 EOS as the minimum amount. In this course, many users initiate several transactions to earn the EIDOS tokens almost for free.

Technically, an average of 1.69 million transactions was sent to the contract every day, thereby leading to the rise in the price of EOS mainnet resources. An average user now has to stake 30 EOS to get network resources to initiate a simple token transfer, an irony for an ecosystem that once promoted itself as a zero-fee dApp platform.

The EOS mainnet congestion affected users playing Other DApps, which led to the decline of users for the two categories of DApps; Casino and Other DApps.

Ethereum has maintained the leading position in the game of smart contracts; perhaps it has remained the first choice and the most preferred platform for developers. The report shows that 1,223 Ethereum DApps were still active at the end of 2019.

Exchange DApps account for 61.05% of the transaction volume, while Finance DApps holds 29.98%. The reason could be related to the fact that most transactions in the Game may not involve token or asset transfers. Also, many game assets are exchanged in the form of NFT, which usually trades on NFT exchanges.

The report today not only provides insight into the usage of public chains, but it is also confirmed the massive adoption of blockchain in 2019. 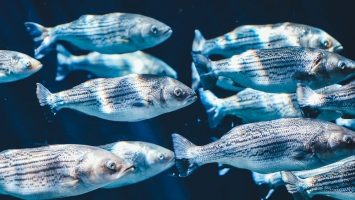 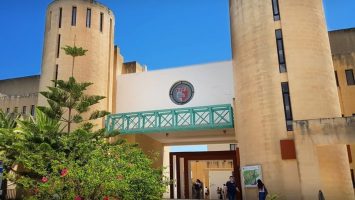