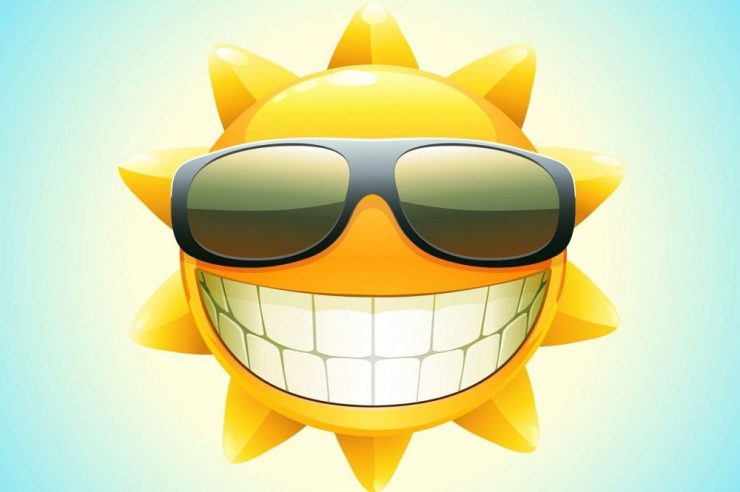 The Foundation made this known in a blog post today, stating that the initiative, which will kick-off on September 2, 2020, will be self-governed by its members just like other existing DeFi projects, including MakerDAO, Compound Protocol (COMP), Yearn.Finance (YFI), among others.

However, unlike other DeFi projects, SUN will run on the TRON blockchain, thus promoting the possibility of establishing TRON’s DeFi self-governance community and achieve the same result recorded on Ethereum in recent times.

Potential investors interested in the project are urged to participate in the initial mining process and stake their TRX tokens in the Genesis mining pool, to earn 10% more SUN, which will be distributed on September 16, 2020.

Notably, when the initial mining phase of SUN ends, more TRON-based tokens such as BTT, JST, WIN, USDT, and USDJ, will be added to the staking list.  The project team added that the SUN token would have a total supply of 19,900,730.

The move to launch a DeFi protocol is coming after Justin Sun, the CEO and founder of TRON, disclosed that the TRON network would focus on establishing DeFi protocols to replicate Ethereum’s success.

At the time, Sun said that the TRON Foundation was making efforts to build more decentralized products on its blockchain, as he promised to roll out decentralized lending and derivatives on the platform.

Despite the market dip in March that saw several cryptocurrencies shed a large percentage of their value, the DeFi industry, on the other hand, keeps unlocking new milestones, as more projects keep entering the sector.

This achievement has prompted crypto investors to venture into the new sector, thus causing a decline in the market capitalization of most early cryptocurrencies, Bitcoin (BTC) and Ether (ETH).

However, OKEx CEO, Jay Hao in a recent report, believes that the fuss surrounding the DeFi industry will soon fizzle out, and that would be beneficial for Bitcoin and Ether (ETH), as the digital assets will experience massive capital inflow. 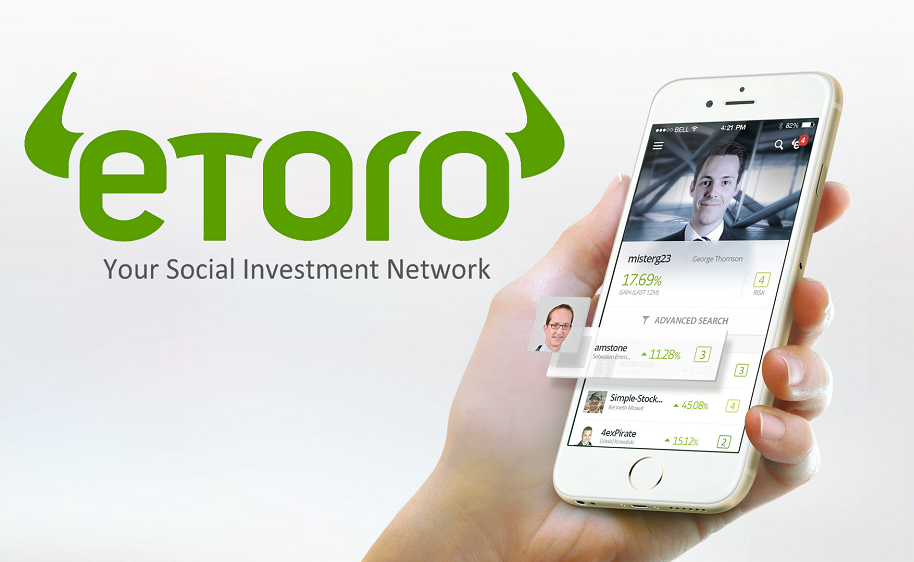 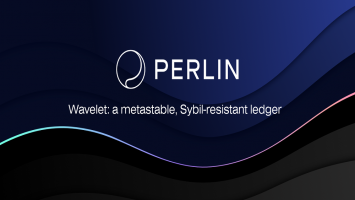