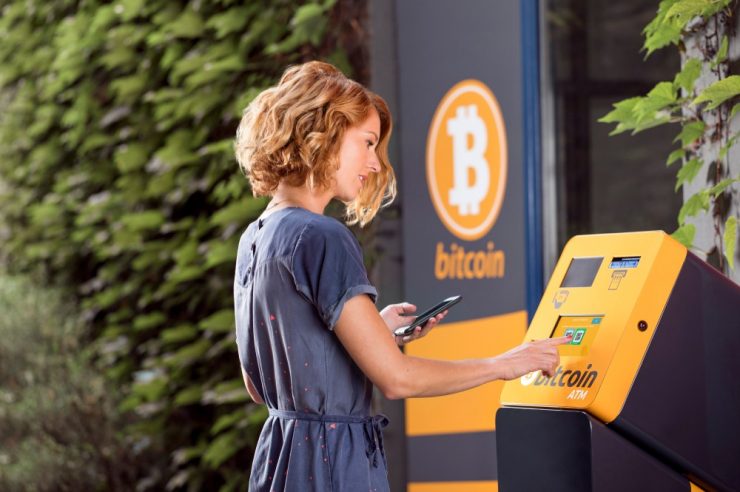 Cryptocurrencies continue to take gradual steps closer to mass adoptions as more Bitcoin Automated Teller Machines (ATMs) are being installed around the world.

Currently, the total number of Bitcoin ATMs has surged above the 8,000 mark, according to data from Coinatmradar, a leading cryptocurrency and Bitcoin ATM tracker. And, these ATMs are seen installed in a total of 73 countries across all continents.

Referencing the chart provided by Coinatmradar, the total number of Bitcoin ATM installations is 8,065 as of today 09 June 2020, which is a 62.5% increase over the last one year.

Irrespective of the situation of the cryptocurrency markets, more and more Bitcoin ATMs are being installed in countries around the world.

In March this year, when the Bitcoin and the rest of the market plummet significantly, BATM installations continue to record massive growth, with reports revealing a 192% growth in 2 years.

The US is leading Bitcoin ATM installations 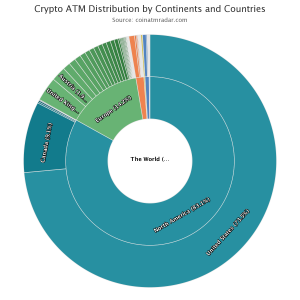 Africa has the least BATM installations as the countries in the region have only one Bitcoin ATM location. 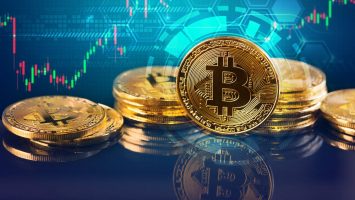