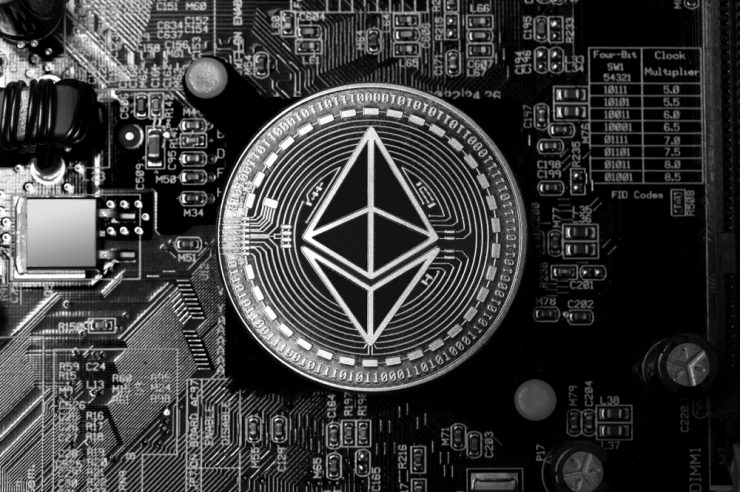 The total USD value of Ether (ETH) that is locked in DeFi apps is on the rise again, after losing momentum during the Sell-off of March 12, according to live data on DeFi Pulse, an analytics site that provides the latest rankings and analytics of DeFi protocols.

The total value of ETH locked in DeFi apps refers to the wide spectrum of smart contracts, protocols, and decentralized applications that are built on the Ethereum network.

The total value figure, as noted by DeFi Pulse, is calculated on an hourly basis by pulling the total balance of Ether (ETH) and ERC-20 tokens that are being held by these smart contracts and then multiplying these balances by their prices in USD.

Earlier in February, the value of ETH locked in DeFi had surpassed the $1.2 billion mark.  However, following the price crash in the market in the second week of March, the total value plunged t0 $558 million and to a low $360 million on April 6.

The total value has regained momentum and has pushed passed the $702.2 million mark, representing a 95% increase since it dropped to $360 million. As the market continues to recover from the losses it recorded during the crash, we could see the total value rising further.

Maker has dominance of the ETH locked in DeFi with $347.5M in its purse, which is almost 50% of the total of all ETH locked.  Synthetix and Compound came second and third, with each holding $98,9M, and 92.3M respectively.

On the other hand, though, since the cryptocurrency industry is highly volatile with unexpected outcomes, it is uncertain to know if the value of ETH locked in DeFi apps will pass the $1 billion level again. 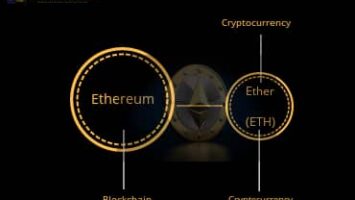