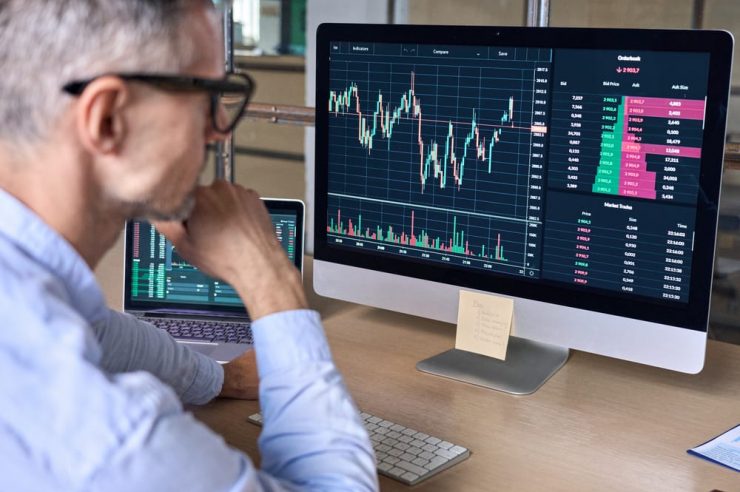 The past week was one that saw many cryptocurrencies dip by a few margins. These assets recovered as the week progressed. As a result, the global cryptocurrency market cap returned and closed at opening price.

Opening the past seven-day period at above $1 trillion, it slightly dipped below the mark but regained it.  This means that there was no notable change to the valuation at the end. On the part of fundamentals, price movements showed that there were no market-moving stories.

There are signs of better price movements during the current week. Let’s take a look at the top five cryptocurrencies to watch.

Bitcoin had another bearish week during the previous seven-day period. One of the most devastating events was returning to a level that many believed the apex coin would never return to.

BTC dipped below $20k more than once as it struggled to regain it. The asset also showed more potential. Unfortunately, all efforts came to an unfruitful end as the it closed with a more than 9% decrease.

This current week is looking more promising as we observe a few price increases. The apex coin also briefly lost the $20k support but lost as pressure mounted. Based on price movements, we may conclude that there may be more price movements.

For example, we may see more price wars within the $19k-$20k region. Depending on which faction wins the little battles, there may be a surge to the top or more dips. One of the key levels to watch is the $20k resistance.

Evidently, the highlighted mark is one of the weakest as several tests were successful. Nonetheless, based on the previous price action, when bitcoin enjoys more stability above $20k, there is a high chance of a retest of the $22k resistance.

The $19k is one of the toughest as the coin held the level for more than seven days now after various tests. However, more pressure may result in a flip of this critical level. The $18k support is another mark to watch.

Ether also had another volatility-filled week. One of the key levels it lost during the period under consideration is the $1,500. Failure to reclaim this level resulted in more price decreases.

There may be more moves to the upside as the week progresses. One clear fundamental that could tunnel the buying frenzy is the build-up to the latest merger. We may conclude a retest of the highlighted level.

Binance coin joins the list of top projects with notable declines in price. For example, since losing the $300 support, the coin made no attempts to reclaim it. Depending on fundamentals, the coin may also benefit from ether’s surge.

NEXO undoubtedly had one of it biggest price wars during the previous seven days. It peaked and returned to its low for the week. It recovered and closed at its opening price.

THe token is showing more potential as the bulls seem to be edging in the struggle for dominance. We may key levels like the $1 hold with more attempts at the $1.2 resistance. However, indicators may not side with this conclusion. 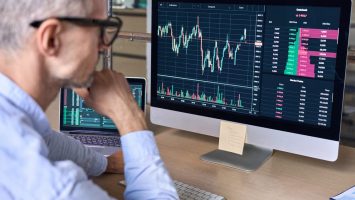