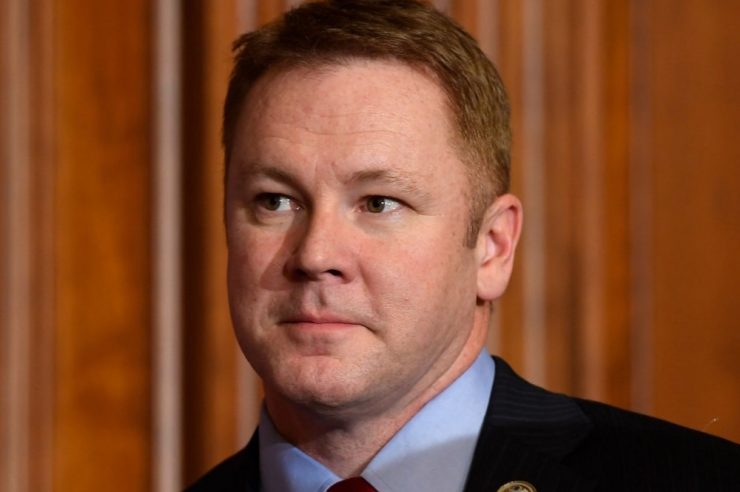 U.S Reps. Warren Davidson, R-Ohio and Darren Soto, D-Fla have taken a significant step to replace the 72-year old definition for securities which the SEC has made binding on digital tokens issued by ICOs.

Until now, the U.S SEC has clamped down on ICOs for carrying out public token sales to raise money from their projects without registering these digital tokens with the agency. It was sometime in 2017 that the SEC determined that they would classify digital assets other than Bitcoin and Ethereum as securities under the “Howey Test.”

But the decision is going to be reversed if the “Token Taxonomy Act’’ that was released to the Congress on Thursday, Dec 20 gets approved by U.S lawmakers. It is interesting to note that the new bill is a fulfillment of the promise made earlier this year by Rep Warren Davidson that he would provide clear regulations for the crypto industry.

Inside The Token Taxonomy Act Proposed By U.S Reps

According to a CNBC update, Warren Davidson, and Darren Soto are the main behind the newly proposed bill.

The Reps have defined digital tokens in the new bill and also pinpointed valid reasons why they should not be regulated under existing securities laws.

Also, for the issue of crypto taxation, the bill has stipulated an adjustment that will mean no taxes are charged for converting one cryptocurrency to another. There will also be reduced taxation for gains made while trading these virtual currencies.

If the bill is passed into law, then there is a chance that digital tokens will be regulated by the Federal Trade Commission of the Commodities and Futures Trading Commission (CFTC).

With the bill only introduced on Thursday and Friday is the last day of the Congress, the Reps will still need to reintroduce the bill next year while the whole crypto community will support the movement and hope that it is successful.