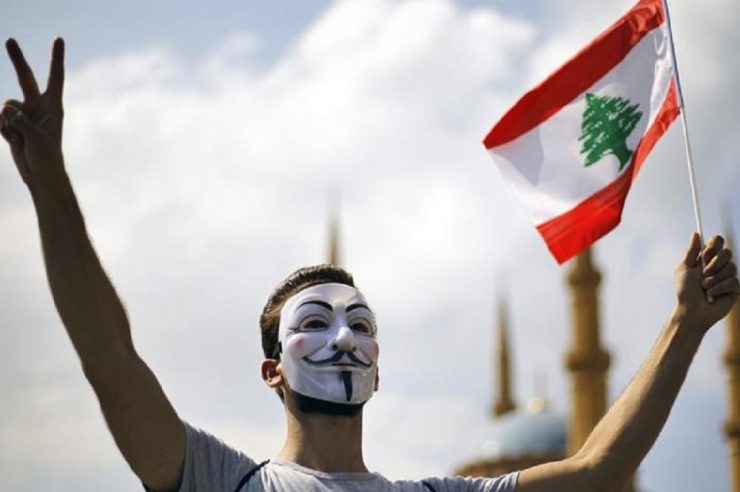 The current unrest in Lebanon has escalated. Angry protesters have once again stormed the streets, burning down many banks because they are enraged by the continuous collapse of the country’s national currency, the Lebanese pound (LBP), putting everyone in hunger.

Lebanese Pound in a downward spiral

The western Asian country has been experiencing an economic crisis for decades. However, the situation started getting worse since September 2019, and the financial system has crumbled. The Lebanese pound has lost more than three times its value. The currency was worth around 1,500 pounds against the dollar since October but started trading as high as 4,500 LBP per USD in the black market this week.

Earlier this year, Lebanese banks were trying to introduce strict measures to save the economy from further collapse by adopting restrictive informal capital controls. Unknown to them, they were only adding more fuel to the raging fire.

Following the outbreak of the novel Coronavirus (COVID-19), the government implemented curfew to limit movement in the country as a precautionary measure. Struggling businesses were forced to shut down, which to mass unemployment, leaving many at the mercy of poverty.

According to reports, the protesters returned to the streets after the government announced a five-phase plan to reopen the nation, placing blockades on major roads and setting several banks on fire in a bid to convey their annoyance.

The crash of the Lebanese pound is one reason why Bitcoin and cryptocurrencies must succeed in their quest as a store of value and a medium of exchange. Bitcoin offers users the freedom of money. Since transactions are peer-to-peer and decentralized, they can not be controlled by any government in the world.

One of the angry protesters vented for transparency from the Lebanese government, regarding the whereabouts of the several aid packages sent to the country by UNICEF, World Bank, and France.

This is also an area that reveals the huge contrast between fiat currencies and blockchain-based currencies, which provides a valid monetary policy that can be verified at all times and makes it possible for users to know how funds are utilized.

The collapse of the Lebanese pound is likely to force the Lebanese residents into seeking better alternatives like Bitcoin to store value, thus paving the way for the mass adoption of cryptocurrencies.