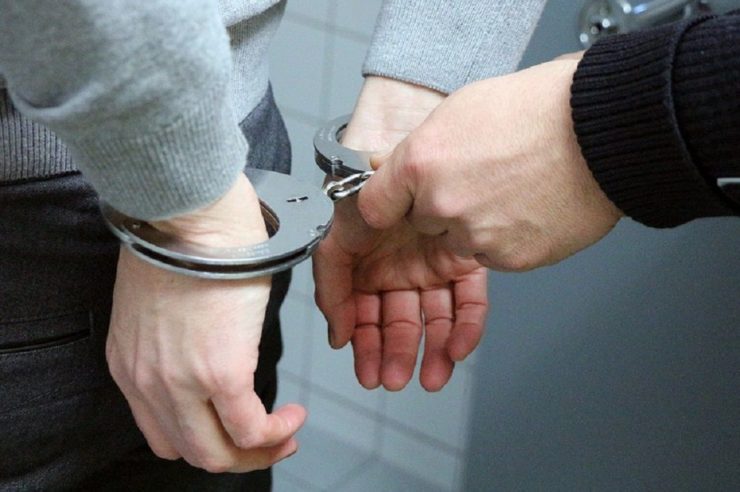 A team of police from different cities in China has arrested three suspected hackers alleged to have stolen USD 87.3 million worth of cryptocurrency, according to reports from local news outlet Xinhua.

The alarm was raised by a man known as Zhang, who was reported to have filed his complaint on March 30 with local police in the North-Western city of Xilan. Zhang launched out a cry of his laptop been hacked, leading to the theft of BTC, ETH and other numerous crypto holdings worth up to 100 million Yuan (USD 14.6 million).

A task force was established to look into the case with the hope of tracking down the hackers. The investigation revealed that the hackers used remote hacking techniques to gain access and control of the victim’s crypto assets without traces. This reported is considered to be a “rare case.”

Several local anonymous internet service providers in China collaborated with the police during the investigation. This fostered a progressive flow of the inquiry by the police, enabling them to trace one of the suspects, named Zhou, within three months.

Zhou gave a leading cue to the police for further investigation into his activities which lasted for two months. By tracing Zhou’s communication across China-Huan, Changchun provinces, and Beijing, the police was able to arrest two other suspects.

The suspects were also accused of other crimes including illegal access to the company and individual systems to steal about 600 million yuan (USD 87 million) in cryptos.

Zhou and the two alleged culprits are currently in police custody in the central Chinese province of Hunan.  Despite the unraveled crypto crime, police from three provinces took it up upon themselves to continue the investigation. It remains to be seen if the value of the stolen cryptocurrencies exceeds the police’s initial estimate.

According to a report in July, Chinese police arrested a total of 20 suspects in a major crypto-jacking case that is said to have infected over one million computers and generated 15 million Yuan (about USD 2.2million). 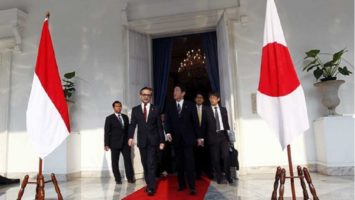 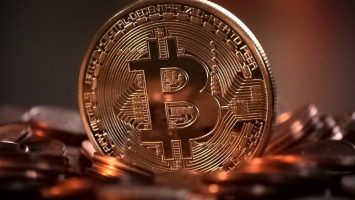 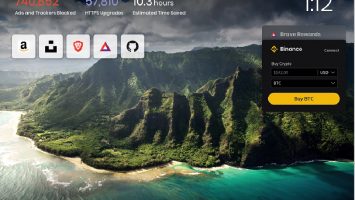