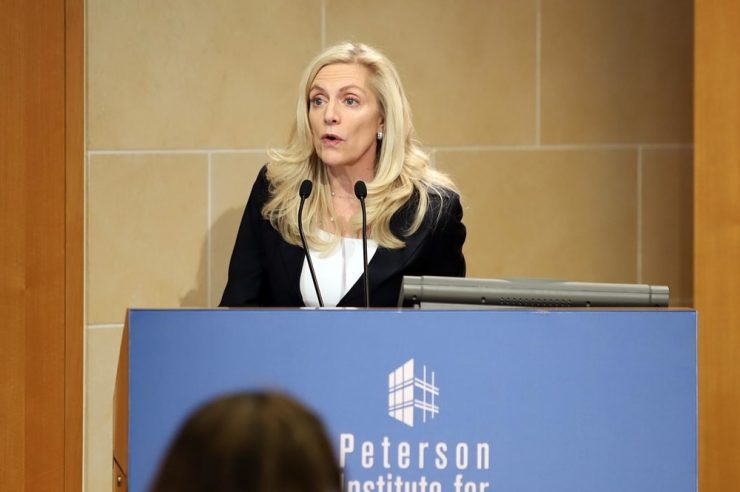 The United States Federal Reserve Bank has reportedly entered the ranks of central banks globally that are weighing their chances of issuing a digital currency, according to a Bloomberg report on Wednesday.

Federal Reserve Governor, Lael Brainard, as per the report, confirmed the move in the text of a speech prepared for delivery at the Stanford Graduate School of Business in California.

First, Brainard notably cited the dollar’s important role in the global economy as one of the reasons why the U.S. Fed needs to remain on the “frontier of research and policy development” regarding central bank digital currencies (CBDCs).

Next, she confirmed that the U.S. Fed is making strides by researching the pros and cons of a possible issuance. The report quotes Brainard as saying:

We (the Federal Reserve) are conducting research and experimentation related to distributed ledger technologies and their potential use case for digital currencies, including the potential for a CBDC.

The switch to considering the potential of CBDC issuance by the U.S. Fed was reportedly heightened with Facebook’s recent attempt to launch a digital currency alongside other corporations. Brainard remarked that Facebook’s Libra global stablecoin project has “imparted urgency to the debate over what form money can take, who or what can issue it, and how payments can be recorded and settled.”

She then revealed other subjects for which the U.S. Fed is still researching CBDCs. These subjects include the potential of these digital currencies to reduce operational costs, what kind of banks would offer citizens direct access to digital currencies, and how it could affect financial stability.

This isn’t the first time that Lael Brainard has hinted at a possible CBDC issuance by the U.S. Fed. Back in October, Coinfomania reported the Fed Governor as saying that the U.S. will wait on the result of ongoing experiments by other jurisdictions to decide whether or not to issue a digital currency.