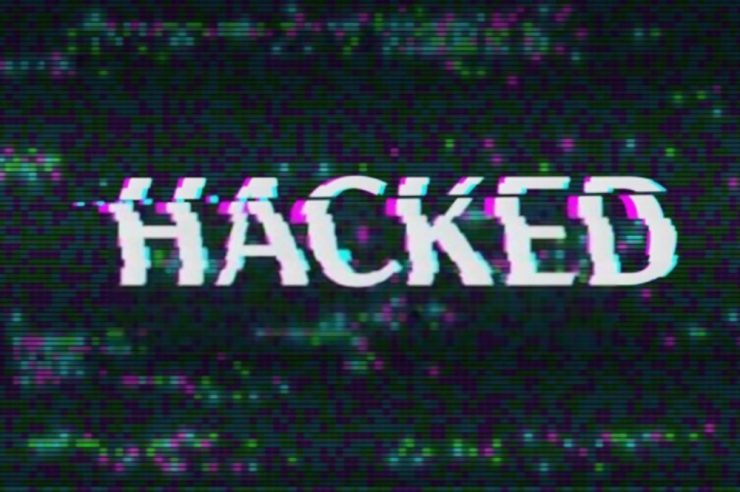 The official Twitter accounts of leading cryptocurrency exchanges, Binance, Gemini, and Kucoin were just hacked in the hours leading up to press time. The new hosts are using the account to promote a fake 5000 BTC giveaway and it remains to be seen whether Binance, Gemini, or KUCOIN will reclaim the account soon.

A message on the accounts claims that Binance, Gemini, and KUCOIN have partnered with Crypto for Health, a website that promotes a fake COVID-19 giveaway. 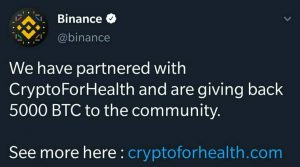 We have partnered with CryptoForHealth and are giving back 5000 BTC to the community.

The giveaway takes the same format as exposed in several Coinfomania scam alert reports, asking users to deposit BTC to an address so that they can receive double the amount. We strongly advise that you do not click the link to the fake website.

According to our findings, the giveaway Bitcoin address provided by the hackers has already received 9 transactions worth 0.65BTC ($5970).

Meanwhile, it appears the Gemini and Binance accounts are not the only ones in hostage. Popular crypto enthusiasts, AngeloBTC has had their Twitter account compromised as well. The account retweeted the fake giveaway offer on the official Binance account.

At the time of writing this report, more accounts are being hacked. Below are some of the accounts that have been compromised.

Twitter has now published an update on the security incident, promising to investigate and take steps to fix it.

We are aware of a security incident impacting accounts on Twitter. We are investigating and taking steps to fix it. We will update everyone shortly. 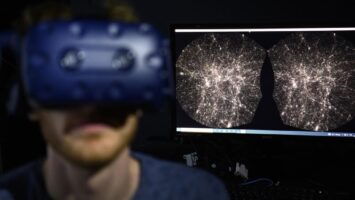 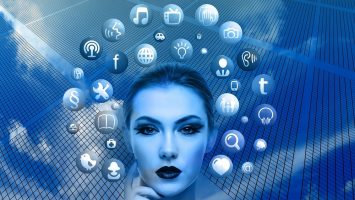