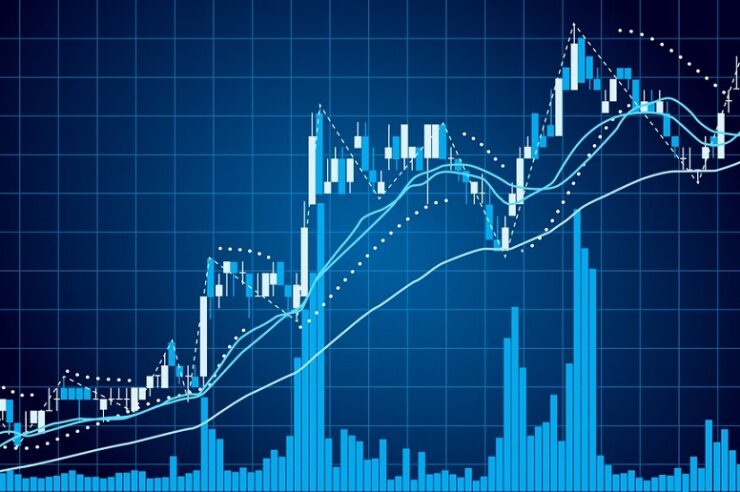 The crypto market has been on the rise for the last 48 hours. Major market movers in the top 100 include coins like Compound that gained almost 40%, Kusama gained 33%, internet computer increased by almost 60% during the time under consideration.

The crypto industry, in general, gained over 10% during the last 48 hours as it hit $1.5 trillion. Many factors played out in favor of the crypto market during these times with the media getting almost all the credit. One of the biggest news is that Deutsche Boerse will acquire a majority stake in crypto finance for over $100.

Ethereum surged as high as $2,245 as it broke one of its strongest resistances. The $2,200 resistance has stood for almost eight-days without any major threat until a few hours to the writing. One attribute factor to this price hike is a TV personality, Jim Cramer as he bought some ethereum, claiming it is more of a currency a few days after dumping BTC.

Ether’s “baby”, ethereum classic, also took the toll of the best-performing coins in the last 24 hours as it gained 39% during this time. The price increase came a few hours after the ETC developer announced an upcoming hard fork. 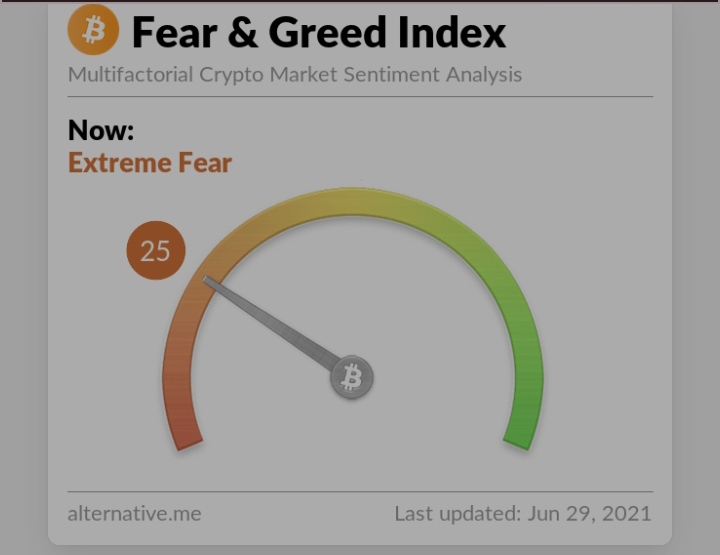 One interesting thing about the last 48 hours is that the fear and greed reading has not changed. The same of 25 has been displayed on the index during this time, but the current reading is an improvement from last week’s 10. 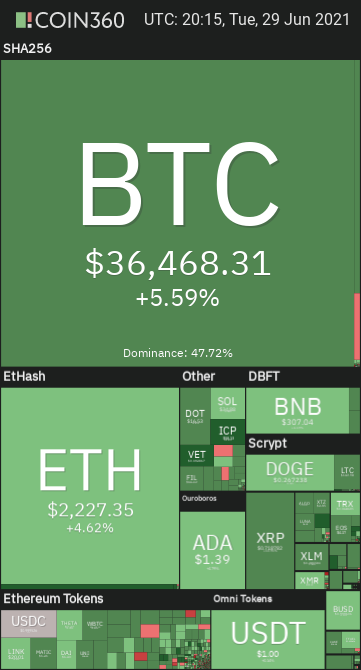 The King coin saw a drop in its dominance as alts rallied. The last 24 hours saw BTC rise by more than 5% as it flipped its $36,000 resistance. The $36k resistance has been held up for over ten days today.

The current price in the market is leading many traders to conclude that the bearish market may be over. In the coming days vital information will be released as to whether the bulls are back in control. 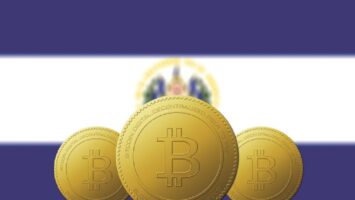