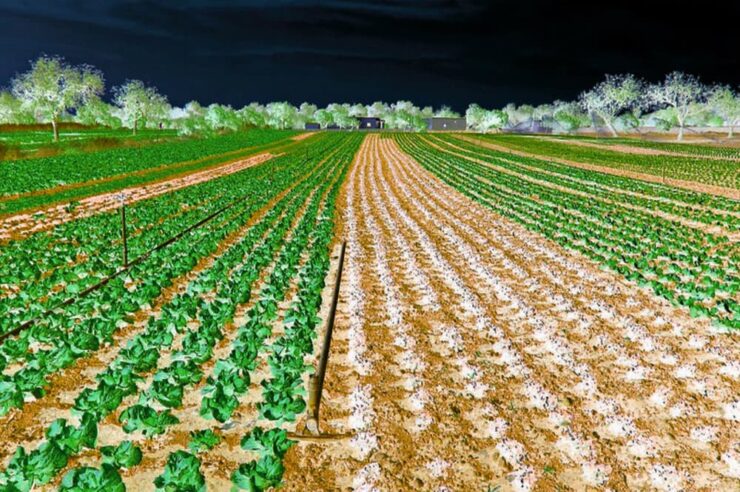 A few minutes to the time of writing, the global cryptocurrency market cap hit a valuation of $2 trillion. This is the first time since February 16 that the industry has hit its current worth. The most recent milestone is as a result of an almost 10% increase that started on Monday.

It is worth noting that a build up to the current value of the market was seen last week as it opened at $1.72 trillion and closed at $1.84 trillion. It undoubtedly witnessed a lot of trade activity.

Most cryptocurrencies pick up momentum after that period and have continued to see various price increases. However, we observed that the biggest surge came after the launch of Apecoin. Following that announcement, several alts experienced hikes.

Speaking of APE, it is up by more than 1000% over the last seven days. Other coins contributed to the current feat of the sector. One such is Axie Infinity. The token is currently the top gainer over the last 24 hours.

We may see the coin make an attempt at the $70 resistance if the most recent momentum is maintained. However, we note that the Relative Strength Index (RSI) is at 88 – oversold. As per the RSI rules, an oversold asset is sure to see increased selling pressure. AXS may be left struggling at $65 if this happens.