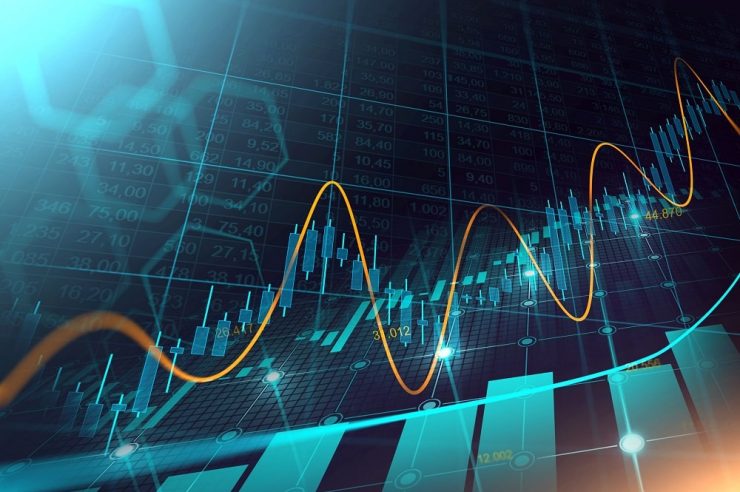 The crypto market has been one of the most debated topics. Lately, the market has been experiencing more downtime than usual as most cryptocurrency are depreciating daily.

The decrease is mostly buoyed by FUDs that are rocking the market. The crypto industry is very unstable but mostly bearish as the last seven days have seen a lot of sellers’ congestion. The industry lost more than 10% of its worth during this time.

The bearish sentiment continues through the last 24 hours. The only coins that were not affected by the red plague are stable coins as the rest in the top 100 lost at least 2% of the value per unit.

Some of these coins include the leading crypto; Bitcoin as it lost more than 6% during this time. In the course of the price correction, BTC flipped the $33k and $32k supports as was predicted in one of Coinfomania analysis.

Ether sank deeper as it flipped the $1,800 support. The bears took control of the market as Ethereum was about to retest the $2k resistance. Binance coin was not left out from the price retracement as it lost over 8% in the last 24 hours. The crypto market closed the period under consideration at $1.2 trillion.

As of the time of writing, a recovery is underway as some coins in the top 100 are recording gains. Some of these coins include DECRED as it gained 10%, Celo increased by 12%, Quant surged by 10% and waves hiked by 2%.

Recent price actions show that most cryptocurrency depreciates more in the weekend. For example, last weekend saw the crypto industry lose up to 5% of its worth. One event that played out last was the gradual drop of prices as the week’s end drew closer.

The same gradual depreciation in the price of cryptos is playing out this week. Will this week be different? Let’s see. 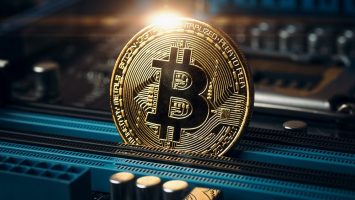 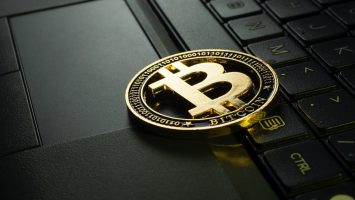