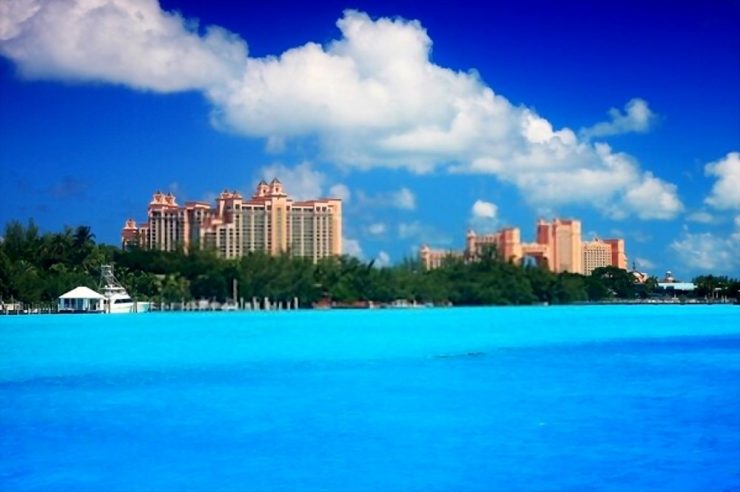 John McKendrick QC, a former Caribbean attorney general of Anguilla, has urged the Bahamas to join other countries to regulate digital currency to overcome local challenges with economic scale, according to Tribune Business.

The ex-top law enforcement officer suggested that the country should “get into that race [cryptocurrency regulation]” by using its digital Sand Dollar, to set up the framework for digital assets like cryptocurrencies and initial coin offerings (ICOs).

Although cryptocurrency regulation might be challenging, the nation should not afford any delay in targeting digital currency space, McKendrick said, adding that rivals like Bermuda and Gibraltar are already deeply engaged in the space by welcoming digital asset promoters.

I think from a regulatory perspective, as a lawyer, regulating Fin-tech (financial technology) is a challenge, and there are risks, but regulating regular financial services is also challenging, and we mustn’t be put off by not understanding the technology behind Fin-tech. We must embrace it.

The authorities should seek how to use digital currency to spur further commercial activity in the country, which will be more interesting if the regulators can be able to regulate larger currencies beyond the Bahamas.

Meanwhile, the Bahamas reportedly have several legislations underway that could enable achieved the objectives suggested by Mr. McKendrick.

The government is working on legislation that can enable them to regulate innovations on the blockchain. Also, the Securities Commission plans to complete another round of consultation on the Digital Assets and Registered Exchanges (DARE) Bill later this year.

In a similar move in 2018, U.S Representative Bill Huizenga, a key member of the Financial Services Committee, put forward the regulation of the cryptocurrency industry in the United States, saying that the Congress ought to focus on making the rules to protect investors. 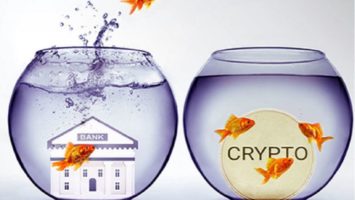 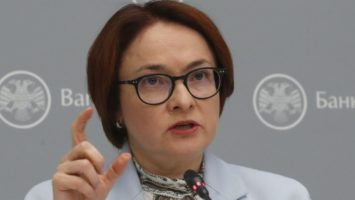