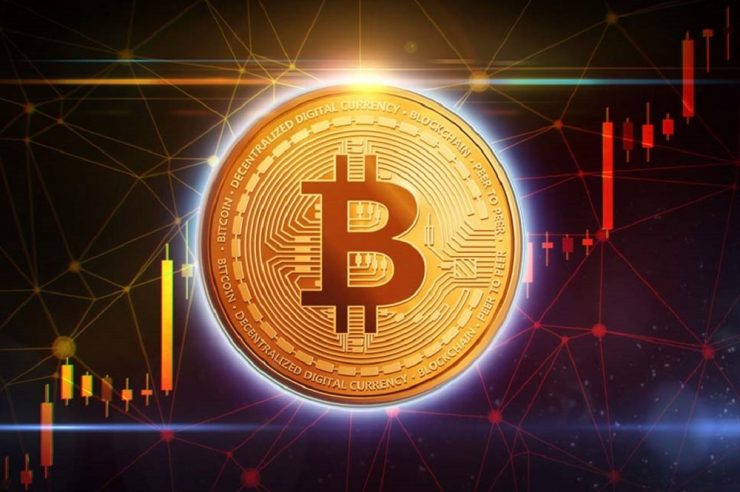 The dust has settled and the damages done is irreparable. The bears lost more than $1 billion as BTC slowly surged past various resistance and hit its 6-weeks high of $40,581.

One analyst, Lex Moskovski said the “bears are raped” while commenting about the loss. Most of the liquidation came from Bybit and Huobi. More memes for bullish traders as they enjoyed yet another victory.

As of the time of writing, BTC is trading at $36,951; an indication that it suffered a price correction as it hit the milestone. As of this time, the bulls are on the receiving of the loss as an estimated $100 million is said to have been liquidated. Data shows traders on Bitmex losing over $1 million in the last 24 hours on long positions.

The price rally to $40,000 was predicted in one of Coinfomania analyses. In response to the question of when the EMA cross will happen and how high bitcoin will get, the analyst stated that if the market momentum continues the king coin will flip 50-days EMA in the next 24 hours and we may see bitcoin hit or exceed $40,000 if the coin sees a huge price rally.

True to the analyst statement, we saw the largest coin by market cap exceed $40k as it resistance at $40,581 according to Bitstamp. More drama will unfold in 48 hours concerning price movement.

The bulls will attempt a comeback after a suffered a 4% drop from $40,000. Based on price movement, we may see BTC reach its previous high during the time under consideration. Things are not looking good on the 4-hours chart as the Moving Average Convergence Divergence is about to go bearish as the 12-days EMA is about to intercept the 24-days.

The only good news on the 4-hours chart is that the 50-days EMA just intercepted the 200-days; giving off a bullish signal. fingers crossed as we see how BTC will perform in the 48 hours. 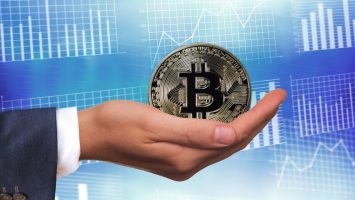