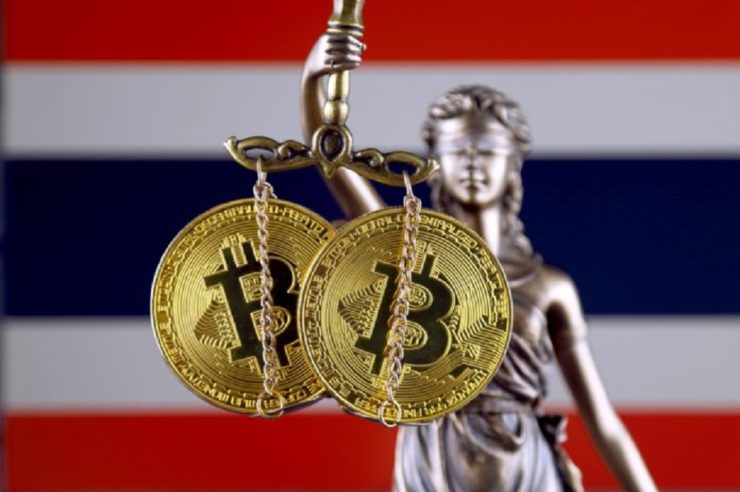 Acting Secretary-general of the Thailand Anti-Money Laundering Office (AMLO), Pol Maj Gen Preecha Charoensahayanon, has hinted that the regulator is making plans to amend the laws governing cryptocurrencies in the country, to stop digital currencies for being used in money laundering.

According to a report today, Charoensahayanon stated that if the laws governing cryptos are not amended, they will most likely be used for illegal activities.

As the 20th anniversary of the Commission approaches, the Secretary-general noted that roadmaps have already been drawn to combat money laundering and cybercrime in the country with emphasis on cryptocurrencies.

As per the report, the virtual nature of cryptocurrencies has made it possible for criminals to use them for illegal activities and making it difficult for the authorities to track these financial transactions. However, he is optimistic that preventive measures would be put in place to curtail these illicit activities in the future.

“Amlo’s work will be focused on two areas in the near future — one involving its traditional duty to prevent and crack secret plots to hide illegal assets, and the other in connection with the unfamiliar role of probing new hideouts in the cyber world,” Charoensahayanon stated.

A section will be created for cryptocurrency transactions in the Anti-money laundering act, which will prompt all crypto exchanges in Thailand to submit details of the trade, including the sender and receiver’s information, the amount of the transaction, to help regulators trace these illegalities.

Although the AMLO chief did not indicate whether any instance where cryptocurrencies have been used for money laundering activities, but he stated that even though there is no clue as to how these illicit activities are being carried out, it “doesn’t mean the wrongdoing does not occur.”

Thailand is among the countries that are open to cryptocurrencies. As Coinfomania reported in August last year, the Bank of Thailand (BoT) announced the expected launch of its Central Bank digital currency (CBDC).