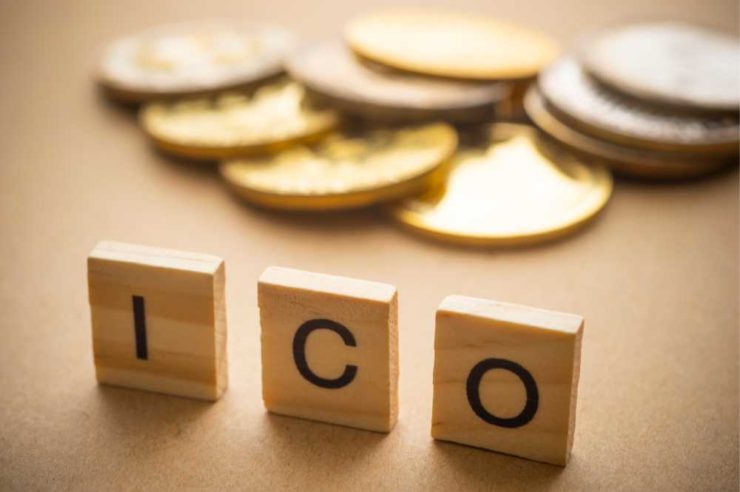 According to reports from Bangkok Post today, the development would see SE Digital launch an investment token of THB2-3 million ($65,800,000-$98,700,000), a move considered to be Thailand’s first investment in cryptocurrency.

The investment has prompted Seamico Securities’ strategic investor arm, Elevated Returns to also file an application to the Thai SEC, to establish a crypto exchange dubbed ERX Company Limited (ERX), which would reportedly provide a secondary market for the tokens by early next year.

Having obtained approval from the SEC, SE Digital will be able to promote the tokenization of traditional assets providing investors with access to previously illiquid and difficult to access assets such as commercial real estate and investment products with global exposure.

SE Digital aims to provide various services for ICOs in the country, including strategic advisory, primary issuance, and support for secondary market access.

Notably, the firm will provide mentorship to other token issuers, advising them on the right procedures to take in certain situations, such as Know-Your-Customer (KYC), Anti-Money-Laundering (AML), and investor suitability before they would seek approval from the SEC, the press release notes.

Interestingly, the provision which gives only retail investors the right to invest in digital tokens has been adjusted to include institutional investors, ultra-high net worth individuals, venture capital, and private equity funds.

“Combining our partners’ global expertise with our local know-how and a large customer base, we are well-positioned to become the leader in asset tokenization, democratizing financing for and access to traditional assets,” Stephen Ng, Chief Marketing Officer of SE Digital, said.

Meanwhile, the news to launch an ICO portal in Thailand first surfaced last year, when Coinfomania reported that the Thai SEC was working toward ending its continuous regulatory uncertainty for ICOs in the country with its planned ICO portal launch.