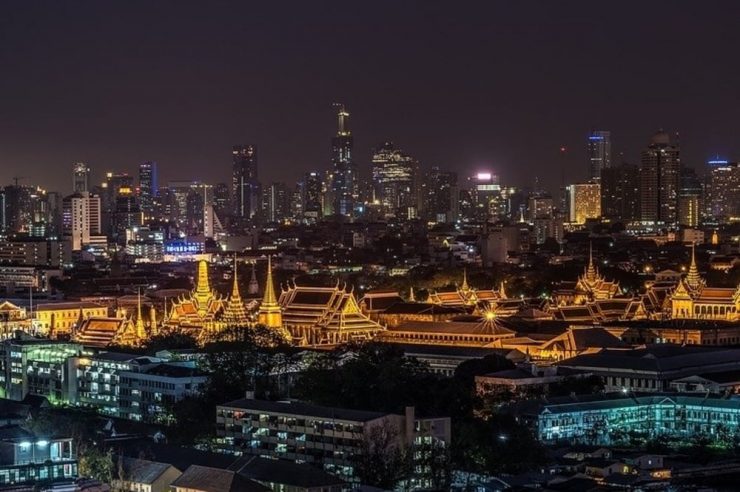 Thailand’s cabinet has set up new rules to relax cryptocurrency tax obligations in order to support and promote investments in the emerging industry.

The new rules will enable crypto investors to offset their annual losses against profits generated in the same year. Specifically, investors trading cryptocurrencies on licensed exchanges will be exempt from a value-added-tax (VAT) of seven percent (7%), Thailand’s Finance Minister Arkhom Termpittayapaisith told a news conference.

He added that the tax exemption, which will also cover retail usage of the planned Thai central bank digital currency (CBDC), will take effect from April 2022 to December 2023.

Termpittayapaisith further noted that the cabinet also included tax breaks for direct and indirect investments in startups. Investors who invest a minimum of two years in startups will be given a tax break for a period of 10 years, he concluded.

The new move by Thailand’s cabinet comes at a time when crypto trading activities in the country have witnessed a significant surge in recent times.

Crypto trading accounts increased to about two million in late 2021 from just 170,000 at the beginning of that same year, a Thai ministry official said. In January, Thailand withdrew its planned 15% capital gain tax on crypto transactions after backlash from cryptocurrency investors.

Thailand is one of the countries in Southeast Asia that is not wasting much time in regulating crypto as it continues to introduce new rules to regulate the emerging asset class.

Back in May, Thailand’s Anti-Money Laundering Office (AMLO) announced that crypto exchange firms in the country “must verify their customers’ identities through a ‘dip-chip’ machine that requires clients to be physically present,” in order for exchanges to monitor users’ transactions and report on suspicious financial activities to regulatory authorities.

Two months ago, Thai financial regulators including the Bank of Thailand (BOT), the Securities and Exchange Commission (SEC), and the Ministry of Finance (MOF), released a joint press release to regulate the use of digital assets as a means of payment for goods and services in a bid to protect citizens and the country’s economy against risks associated with the asset class.