The 48-year-old suspect named Mana Jumuang was declared wanted in an arrest warrant issued by the Phichit provincial court on August 23 and was subsequently arrested in Huai Khwang District, Bangkok during a football match, the Bangkok Post reports today.

In a statement made by Pol Maj Gen Jiraphop Phuridet, commander of the Crime Suppression Division, Mana was part of a Thai-Vietnamese syndicate that has defrauded many unsuspecting crypto investors within ten Asian countries, including Thailand, South Korea, and Vietnam for over two years.

During this period, the gang consisting of four Vietnamese and three Thai citizens succeeded in swindling their victims of 500 million Baht ($16 million).

The group members assumed different roles and responsibilities while the operation lasted, including creating bank accounts for the group and posing to be crypto investors to lure more victims to the scheme.

Per the report, the mode of operation of the gang was to convince unsuspecting victims to invest in unnamed cryptocurrencies via a referral scheme while promising investors mouthwatering incentives.

When the scheme was first launched, returns on investment was paid to early investors as promised, but communication to the group was subsequently cut-off without an explanation, the police chief stated.

Before Mana’s arrest, he has already spent part of the share he got from the loot in purchasing landed properties in Phichit province.

At the moment, members of the gang are now at large, with the four Vietnamese suspects believed to have fled the country, while Mana, on the other hand, is helping the police with relevant information to help track the other two Thai suspects.

In August last year, Coinfomnia reported about a Thai actor that was arrested for his involvement in luring foreign investors into investing 797 million Baht ($23.9 million) in BTC. 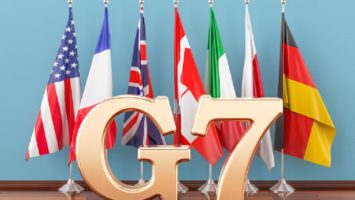 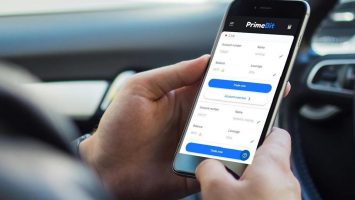