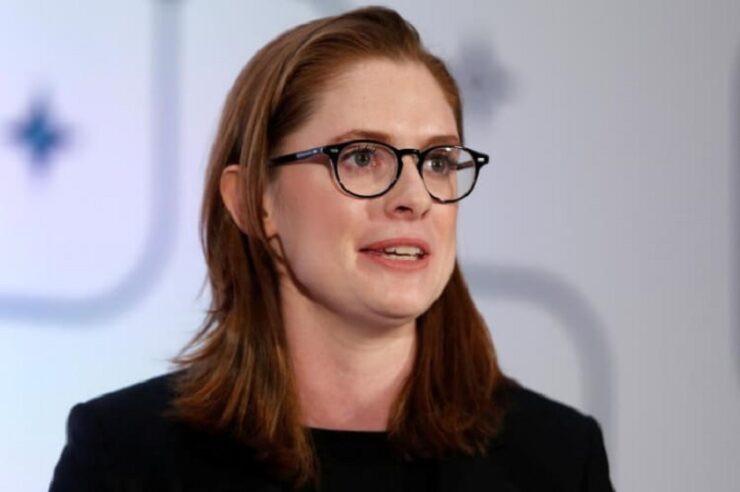 Kathleen Breitman, the co-founder of blockchain startup Tezos, seems to have little concerns with the fact that the crypto market has declined by over 80% since the turn of the year.

Speaking at the Most Powerful Women Next Gen Summit held in California, she reportedly told the audience at the Fortune event that “Price is by and large a distraction.”

Given her experience in the industry, Kathleen reckons that she has seen a lot of ups and downs and has a lot of conviction in the technology’s long-term promise.

“I never check prices…prices are for smaller minds,” the Tezos founder said.

JP Morgan Chase’s Blockchain Program lead, Christian Moy, was another who shared her thoughts on what was going on with the price of Bitcoin. After stating that cryptocurrencies are the next generation of financial infrastructure and as such would take time to develop.

“To look at the daily price of crypto is kind of a red herring. In reality, the value is what the technology rails can provide over time,” Moy said

Bitcoin and Crypto Markets Will Survive

Since January, the total market cap has lost over $700 billion, causing a scare among retail investors and even leading critics to label the crypto industry as dead. But there is always a bearish period in every market and the crypto space is no exception.

Constantly looking up the market prices will only make your heart race and obscure the fact that cryptocurrencies are an emerging asset class and the best performing in the last ten years, as Anthony Pompliano pointed out recently.

In the end, the bearish markets will set the tune for the next level of growth in the industry and only those who have stuck now (big minds) will reap the rewards.

Like the rest of the crypto markets, the Tezos project, which Kathleen Breitman co-founded, has dropped significantly since the turn of the year and even more in recent times.

Undoubtedly, the numbers are still in favor of Tezos since the project raised $232 million from its ICO in 2017 and may not have overseen any losses throughout 2018. 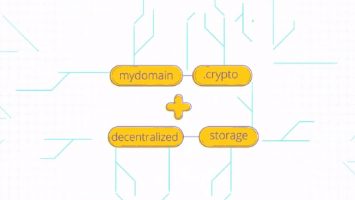 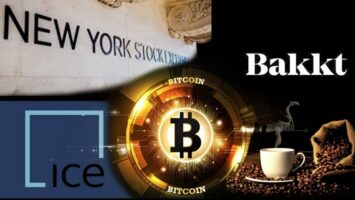