In an official notice from the Texas State Security Board on April 9, the regulator said it was filing an emergency cease and desist order against the cryptocurrency and foreign currency trading platform, FxBitGlobe.

The document claims that the exchange illegally offered multiple investment plans, wherein they accept $50,000 or more as the highest possible tier and allows traders to pay in cryptocurrencies or fiat money.

It went further to claim that FxBitGlobe enabled potential investors to access various service plans on the platform, each of which promises a corresponding profit payout, daily or weekly.

On that note, the greatest sales plan guaranteed traders of 70% monthly profit return alongside with over 40% to 45% capital insurance.

FxBitGlobe was ordered to immediately Cease and Desist from offering any security service within Texas and also presenting itself as a security dealer or agent until proper registration with the Security Commissioner.

Earlier in February, Texas’ securities regulator also announced it had reached an agreement with four cryptocurrency firms, which it had allegedly accuse of selling unregistered securities. 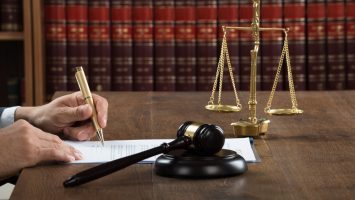