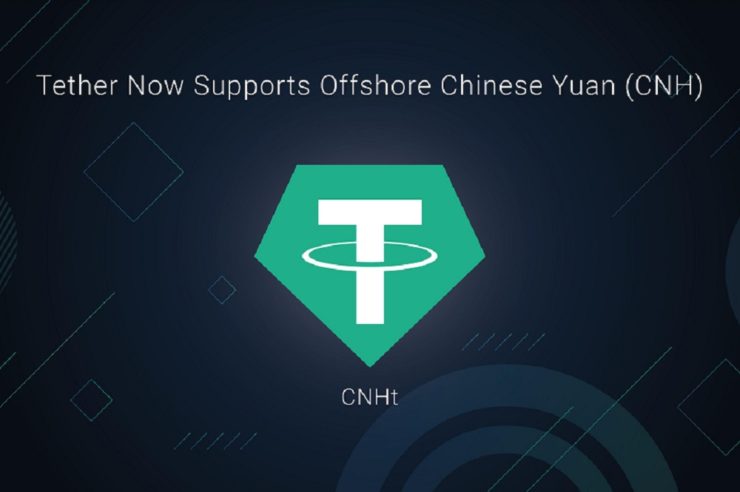 Tether announced via a tweet on September 9, that it had been successful in adding the Offshore Chinese yuan (CNH) to its basket. The Tweet states, “CNHt is pegged to CNH and is available on the Ethereum blockchain as an ERC-20 token.”

From the historical transaction of CNHT, it seems that Tether started experimenting with the project in April 2019. The news of Tether’s interest in the Chinese Yuan was revealed in a tweet sometime in August by Zhao Dong, a Bitfinex shareholder.

Dong also revealed that his company, RenrenBit will be a part of the first companies to invest in the new stablecoin. Tether is the operator behind USDT and it now has four fiat-pegged tokens to its name – USD (USDT), Euro (EURT), Japanese yen (JPYT) and the Chinese Yuan (CNHT). However, the JPYT is yet to be launched.

In May, Tether migrated to the EOS blockchain after launching initially on the Tron blockchain. Its new interest in The Chinese Yuan seems to collide with the US trade wars. It seem that preparation is being made in case there is an impact on the Chinese fiat currency.

Meanwhile, China is edging closer to launching its official Central Bank-backed Digital Currency (CBDC). The People’s Bank of China (PBoC) set up a group of researcher to develop a prototype that would aid the creation of a digital Yuan.

Recent reports though from sources familiar with the matter claims that the upcoming digital Yuan is a lot similar to the planned Facebook’s Libra. 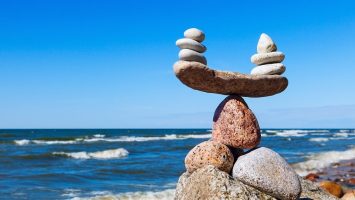