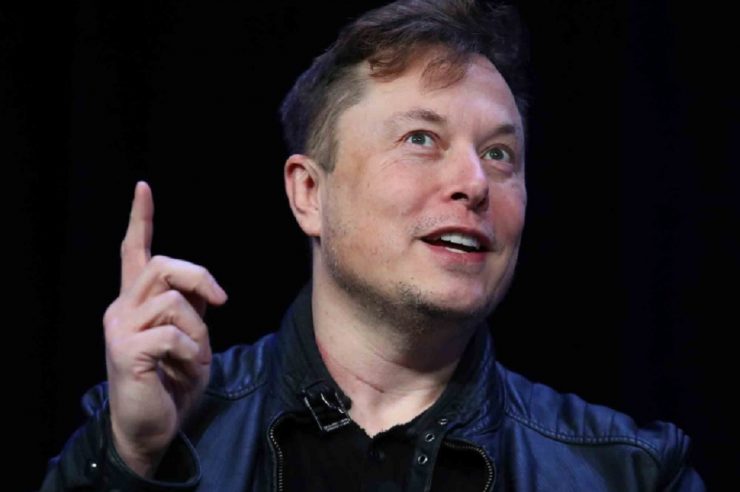 Electric car manufacturer, Tesla, revealed that it has made no changes to its total bitcoin holding from the end of the last quarter of 2021.

In a Q4 earnings report published on Wednesday, the company confirmed that it had neither added any more bitcoins nor sold the ones it had during the last quarter.

Despite several volatilities in the market, Tesla’s bitcoin position had pretty much remained unchanged in Q4 2021 and is currently worth $1.26 billion.

Roughly a year ago, in February 2021, Tesla revealed that it had added $1.5 billion worth of BTC. The company subsequently began accepting bitcoin as payment for its products, boosting the digital asset’s price at the time.

Later, though, the electric car manufacturer sold approximately 10% of its holdings, which according to its CEO Elon Musk, was to prove bitcoin’s liquidity.

However, barely two months later, Tesla dropped a bombshell – it would no longer be accepting bitcoin as payment. The company cited environmental impact as the main reason for its decision.

Since then, it has not bought or sold any more of the asset, although it is still toying with the idea of resuming bitcoin payments at some point. The CEO noted,

“Bitcoin is shifting heavily towards renewable energy use.”

While there have been speculations on whether Tesla had dumped its bitcoin holdings, the latest earnings report confirms that the company is still HODLing.

Although its BTC payment service is still not available, the company recently announced that it has begun accepting transactions done with the popular memecoin, DOGE.

Despite the crash, several institutional investors continue to have faith in the future of bitcoin. MicroStrategy, the largest institutional holder of the digital asset, is one such investor.