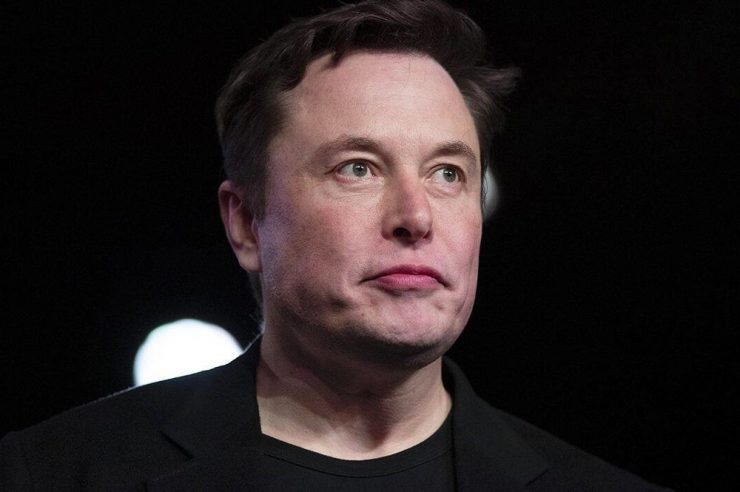 Over the past few weeks, ownership of shares in the leading electric car company, Tesla has often been compared to owning Bitcoin during the 2017 bull market.

The comparisons between BTC and $TSLA were understandable between given how quickly the value of Tesla shares moved from $200 to a peak of $780 in December, and around $940 earlier this year.

The charts show that it took Bitcoin precisely the same period to reach those 2017 parabolic highs, which were followed by a distressing bear market in 2018 as retail investors who pushed prices northward left the party.

At the time of writing this report, though, Tesla is down over 7% on the day following news that the company will issue $2 billion of common stocks from which CEO Elon Musk will buy as much as $10 million.

The new stock issuance certainly is a reminder of still how different $TSLA is from BTC since the latter has a fixed programmable sum that arguably all investors know about before deciding to purchase a fraction.

As embedded in the open-source Bitcoin protocol, there can only be 21 million BTC in existence, with roughly 18.5 million of those coins already in circulation. Activities that influence the coin’s supply, such as a halving every four years is also widely known and tracked.

However, while Bitcoin is certainly not going to pump more coins than programmed into circulation, Tesla could still dilute its shares, a fact that perhaps makes the comparison between both assets incompatible.

The supply of one is programmed while the other’s amount can largely be influenced by human decisions that may or may not adversely affect returns expected by investors both in the short and long-term.

Would you rather own $BTC or $TSLA