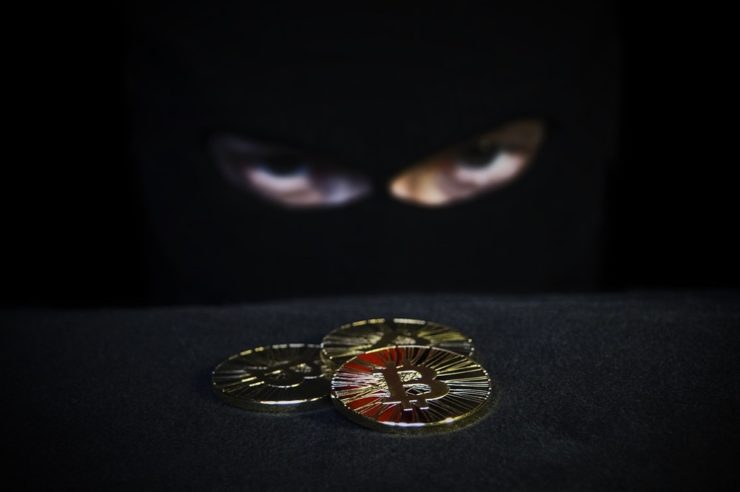 According to MEMRI findings shared with the Jewish News Syndicate, terrorist groups including, the Muslim Brotherhood, Al-Qaeda, ISIS, and Hamas use the Telegram and other social media platforms to raise funds through cryptocurrency.

Terrorists took advantage of these platforms, including WordPress and Google Plus (now closed), to fund their criminal activities from members around the world. They reportedly distributed fundraising materials on Telegram that demand donations in cryptocurrencies.

“The threat will only grow with the launch of Telegram’s own blockchain, TON, and cryptocurrency Gram,” MEMRI stressed.

Also on March 26, the Syria-based jihadi preacher, Abdallah Al-Muhaysini released a video on his Telegram channel; a video that called on Muslims to donate funds through Bitcoin to support the “Islamic Resistance in Palestine” (i.e., Hamas).

Per the report, MEMRI staff have been briefing the United States, including Western government agencies, media, academia, and legislatures about this development.

Many believe that the anonymous nature of cryptocurrencies contributes heavily to their misconduct. On Thursday, Neil Walsh, head of Cybercrime and Anti-Money-Laundering department of the UN’s Office on Drugs and Crime, reiterated that cryptocurrency adds lots of secrecy to the conduct of illicit activities. 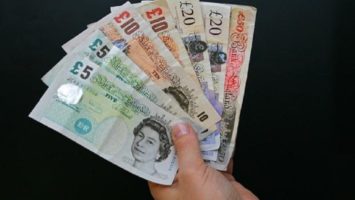